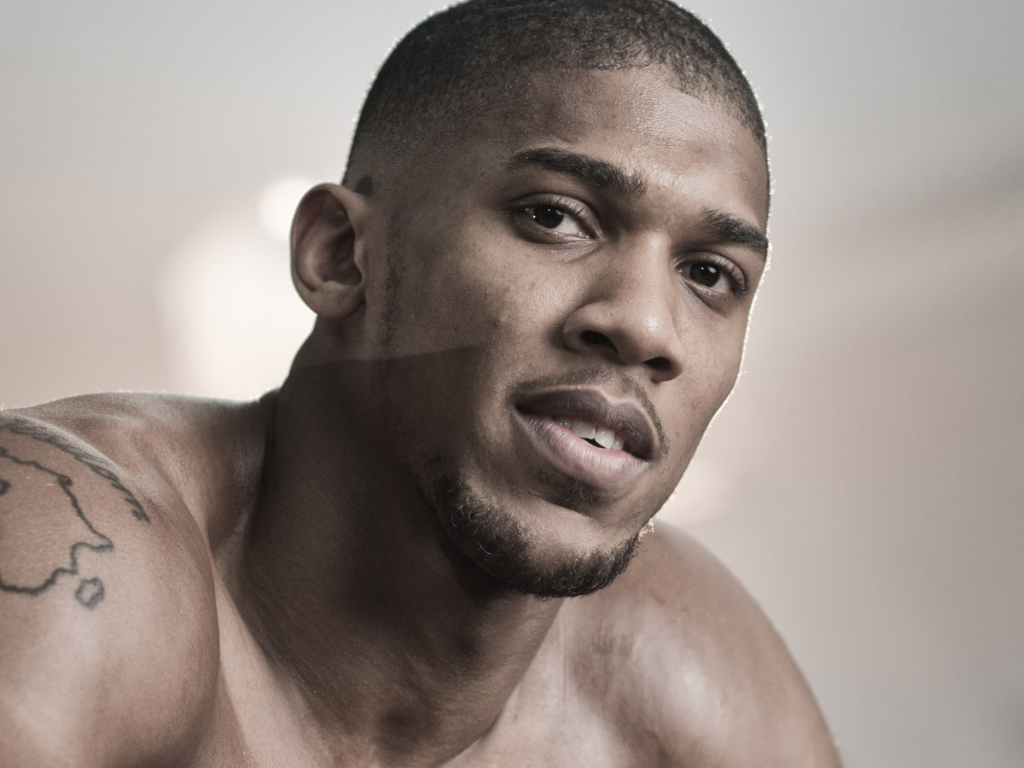 Can Sprott take A.J into the later rounds or will it be another quick night for the star? 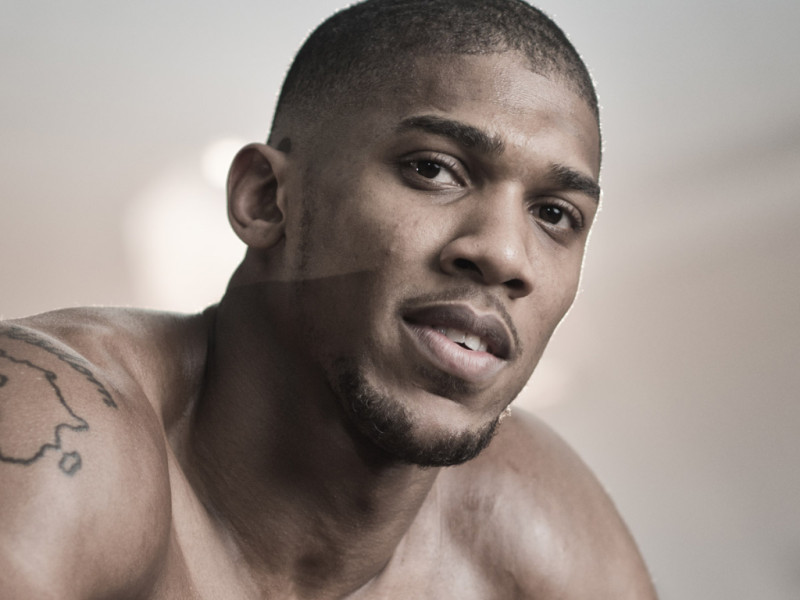 Anthony Joshua, A.J as he is known, looked sensational once again last night, and, in advancing to 9-0(9), the 24-year-old 2012 Olympic gold medallist picked up his first pro title. Now the WBC international heavyweight champ courtesy of his ruthlessly efficient 2nd-round hammering of a game and experienced Denis Bakhtov, Joshua is already looking ahead to his next outing: a November 22nd date with an even more experienced veteran in Michael Sprott.

39-year-old Sprott, the former British and Commonwealth ruler, may have seen better days, as his 42-22(17) record suggests and as his recent form really suggests (being KO’d in a round by Erkan Teper last summer and by Kali Meehan in his last fight, in June) but he has said for some time that he really fancies this fight. Sprott may have changed his mind some after witnessing last night’s brutality, but the fight is pencilled in in any case.

# src=”//platform.twitter.com/widgets.js” async=”” charset=”utf-8″>
It would take a huge lover of huge upsets to predict a Sprott win in Liverpool on the 22nd, and a far more realistic a question is, can Sprott manage to extend Joshua beyond the third round, somewhere A.J has yet to go? Sprott, if given the chance, can be a busy fighter on the inside and maybe, just maybe, he can get on the 6’6” star’s chest and pound away.

At long range, the 6’1” veteran will stand next to no chance so his only shot will be to make it up close and personal. But as he attempts to get in and go to work,  Sprott will surely walk into something and be taken out? That seems to be the thinking in the case of most fans, and that Joshua will score another blitz victory next month.

Next year, though, we might get to find out if Joshua is indeed as good as he seems to be. Eddie Hearn has spoken about the possibility of his man going in with the likes of David Haye and, last night’s ringside expert, David Price in 2015. If these fights take place, we might get some answers to our questions surrounding Joshua’s ability to A: take a good shot, and B: have to fight through the later rounds of a bout. His chin and his stamina – these are the only two questions marks surrounding Joshua it seems.