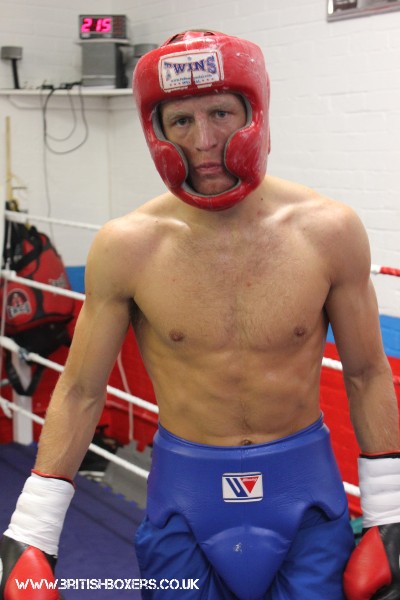 Stephen Ormond has withdrawn from his WBO European Lightweight title defence against Terry ‘Turbo’ Flanagan due to a viral infection.
.
The Irishman was scheduled to fight Flanagan at the Hillsborough Leisure Centre on Saturday 13th December, but was today withdrawn by his trainer Paschal Collins following medical advice.
.
Undefeated Manchester star Flanagan will remain on the card and every effort will be made to search for a replacement opponent for him, further details will be announced shortly.  The rest of the card remains unchanged.
.
Francis Warren of Fight Night Events and business partner Dennis Hobson are disappointed, but have vowed to put on a top quality show for the fans.
.
“I’m gutted Ormond has pulled out of the fight, this was going to be another good opponent for me to perform against and a good test, if I am going to on and win a world title.” Flanagan told www.britishboxers.co.uk
.
“It would have been nice to have added the WBO European belt to my British title an all. But as I have experienced in life, everything happens for a reason and Ormond coming down with a virus cant be helped, so I move on and hopefully I can get another good opponent sorted out quickly.
.
“It isn’t a good thing when you have trained for a certain type of fighter and sparring has all been geared around his style and a certain game plan but now that all goes out of the window. But I’m not training hard for 12 weeks to just pull out, I want to fight and at this moment in time I don’t care who it is!” added Flanagan.
.
Frank Warren’s response, “It’s disappointing to hear that Stephen has had to pull out of the fight due to a virus, but obviously his health is a priority and if he’s not fit to fight then he should withdraw.  We’ll look to reschedule what is a fantastic showdown between two of the best lightweights in the domestic division for next year, but for now we’ll ensure that Terry’s hard work hasn’t gone to waste and he’ll still fight on the card.”