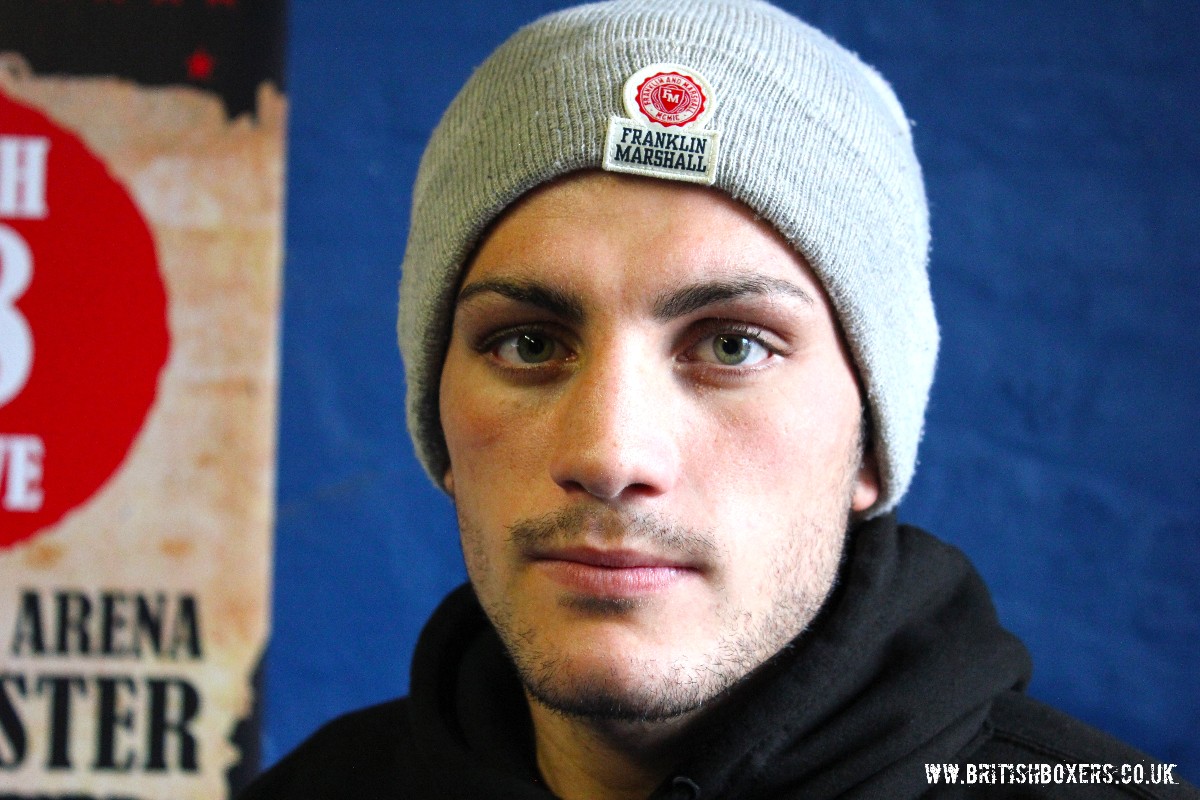 Michael Gomez is a name that any British boxing fan would, or should know, a name that delivered excitement and unpredictability every time the man who wore the sombrero stepped into a boxing ring. Gomez has long since retired from the sport but now there is a Jnr. following in his well worn boots and hoping to re-create the buzz that surrounded his father but ultimately the ring success he achieved and more.

Michael Gomez Jnr. says he and his dad don’t talk much about boxing when they are together but Jnr is well aware of the impact his dad had on British boxing and is proud of his dad but will look to cut out his own niche and become a success in his own right.

A busy amateur Gomez Jnr always wanted to be a professional and last year that dream was realised when he had his first fight in July 2014 at the Manchester Arena MEN, the same place his dad had many great nights including winning the WBU world super-featherweight title in 2004. He fought again in October but since then has found himself inactive. But after recently teaming up with Pat Barrett and Black Flash Promotions, Gomez is now set for a busy rest of the year starting on May 30th at the Middleton Arena in Manchester. We caught up with Gomez Jnr for 49 Questions.