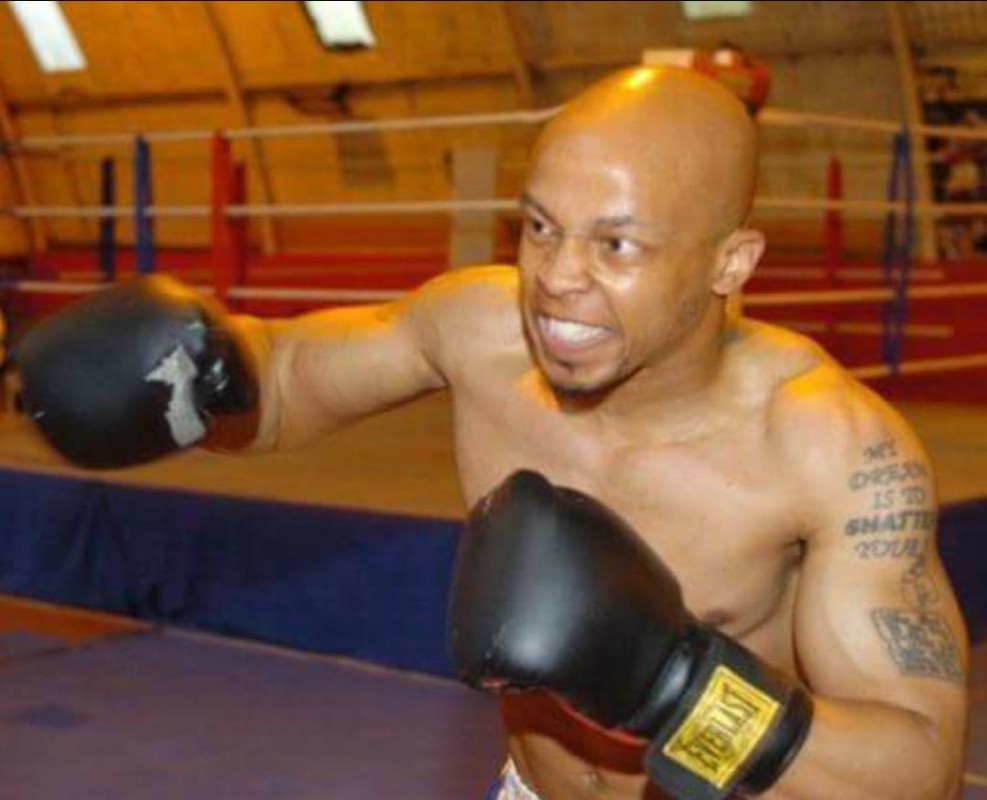 Grimes hopes revenge in Mulligan rematch will turn his career around

Mulligan vs Grimes I

.
Being a former two time National ABA champion doesn’t always guarantee you success in the professional ranks, that, up to now has been the case with Luton light-welterweight Duane ‘Bang Bang’ Grimes. A top class amateur, Grimes was destined for big things in the pro ranks when he turned over in December 2010.

For his pro debut, Grimes travelled up to Tyne and Wear to take on 1-0 local prospect Glen Foot. Grimes had dreams of boxing grandeur and was ready to take his amateur success into the pros and seek to become a world champion. Then just nine days before he was due to fight, his long time trainer and mentor Jim Turner died of pneumonia.

Indeed, the funeral of Turner had not even taken place by the time he decided to go through with the fight with Foot. Grimes was stopped in the 1st round. After that his career went on a downward spiral until he quit after suffering 5 losses in 6 fights. That was in 2012, fast forward to 2015 and Grimes, a Tiler and painter by trade and also a part time door man, re-applied for his licence and returned to boxing to give it another go in June.

“I should have turned pro in 2004 but kept ifing and buting and didn’t do it.” Grimes told British Boxers.

“2010 was the last time I really trained properly, and then my trainer Jim died just before my pro debut. After that my head wasn’t right. I couldn’t train, I took fights at two days notice, messed about and just never took it seriously.

“There was a time I was ranked top 15 in Britain as an amateur. Now as a pro, my record is far from impressive. I got sick of losing so I stopped boxing. Call me superstitious or stupid but, the last time I trained hard Jim died, a part of me thought if I train hard again, something bad will happen!”

“I’m still not over Jim’s death, but he wouldn’t want me to go out like that, so I’ve come back to right some wrongs and it starts on October 31st, I’d love to get some kind of title shot before my career is over”

A boxer with a losing record will fast become a journeyman in this game and young up coming prospects will be matched with them to build up their early careers, Grimes has now found himself in that category. But the Luton man is still ready and willing to turn the tide when the chance arises, against Sean Ben Mulligan in July, he nearly did just that!

Mulligan, 22, from Manchester was having his 3rd pro fight against Grimes and after an even first round, Mulligan began to tire dramatically as Grimes piled on the pressure. It looked as if Mulligan had nothing left in the 3rd and was there for their taking. Grimes began to turn the screw and looked ready to stop Mulligan, only for the Black Flash Promotions boxer to turn the fight around and stop Grimes, much to ‘Bang Bangs’ disappointment.

After the fight Mulligan was rushed to hospital after suffering dehydration and dizziness, he was given the all clear after several tests and he was back in the gym the next week after accepting the rematch request from Grimes.

“In the first fight against Mulligan I was winning it up until I was stopped prematurely.” Grimes said. “I felt like I could pretty much do what I wanted to him on the inside. I was starting to get bored and just wanted to knock him out, I got careless and left myself open.

“The ref or Doctor said they saw blood in my ear. I don’t know where they got that from. If you watch the end of the fight, you’ll see me say “I’m alright!

“But I’m not gonna cry over spilt milk, I asked for the rematch at the end of the fight I always do, simply because I know how and where I went wrong and I want to put it right and get the revenge a win against Mulligan can kick start my career.

“I think the main thing is I’m not training as I know I should be. Part of me thinks, ‘If I beat these guy’s, it’s gonna make it harder for me to get fights’ Yeah I trained leading up to the fight, but I wasn’t training how I know I should.

“Sometimes I just wanna get in there and have a fight, so that’s what I did, and normally do. If I would have stuck to my boxing, then the outcome would have been different. I am way better than my record would suggest, so yeah I felt a little unhappy with the stoppage, but he’s the home boxer etc.. But it will be a different story next time.

“Im training harder now, regular, I have changed my diet. As far as tactics I will pretty much do what I did last time but the result will be reversed, no offence to him but I didn’t rate him at all. It’s in his home town, so no pressure on me, I will be ready and I’m coming for him.”

Also on the bill…

The Sean Ben Mulligan vs Duane ‘Bang Bang’ Grimes II fight is part of a fantastic fight card taking place at the Castle Bury Leisure Centre on October 31st. This Black Flash Promotions bill, which will be shown live on BBTV www.britishboxers.co.uk and will feature headline act Zelfa Barrett in his 7th pro fight against Huddersfield’s Ismail Anwar.

Also on the show will be unbeaten super-bantamweight prospect Michael Gomez Jnr, son of former world champion Michael Gomez. Gomez will be having his 5th pro fight vs TBA. – Highly Touted Salford light-middleweight Chris ‘Fat Boy’ Monaghan, the former 19st plus heavyweight, who now fights at 11st, will take on Hull’s Paul O’Brien in his 3rd fight.

Former Commonwealth games champion originally from Cameroon, now fighting out of Manchester, Blaze ‘The Lion’ Mendouo will have his 3rd pro fight on the card, an opponent is yet to be named. Local Bury favourite and highly regarded 19 year-old lightweight Fahim Mohammed will have his 3rd fight against Surrey’s Danny Parsons. Parson’s a 21 year old with plenty of ambition in the pro ranks himself will give home boy Fahim a good early career test in this battle of young hungry prospects.

21 year old, Sam ‘Nowhere2’ Hyde, the unbeaten Manchester cruiserweight prospect, trained by former champion Ensley Bingham will take on the rugged Northern Ireland based Ugandan Moses Matovu in what promises to be a good scrap and a good test for Hyde.

Making up the bill will be top female amateur Laura ‘Cyclone’ Kelly who will be making her professional debut. Who is Laura Kelly? Find out more.

Tickets for the event at the Castle Leisure Centre, Bury are available direct from the boxers or from @blackflashpromo or from the Bury Arena, they are priced at £30 outer ring and stands, £50 Ringside, £60 VIP Ringside.

For more information on this show and details of watching it live on BBTV visit here.