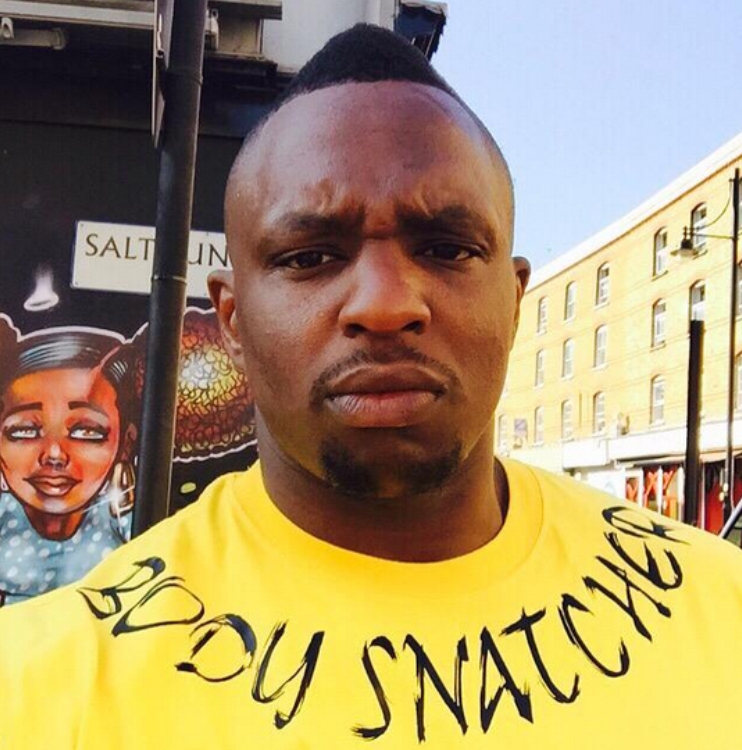 With British heavyweight star Anthony Joshua making big headlines in the professional game there is one man who isn’t receiving the same kind of exposure. A man who is also making steady progress and holds a victory over Joshua as an amateur.

Whyte is hunting down the winner of the clash between Anthony Joshua MBE and Gary Cornish later in the year who fight for the vacant Commonwealth Heavyweight title at The O2 on September 12, a night that features Whyte on the undercard.

The Brixton banger will be looking to extend his KO run to 11 in a row when he faces the Brazilian on the undercard of the all-Hull grudge match between Luke Campbell MBE and Tommy Coyle, and the 27 year old says he cannot wait to get back onto Sky Sports screens.

“It’s great to be boxing back on Sky Sports again after a long absence,” said Whyte. “It’s best place to showcase your skills and I’m looking to put in a devastating performance against Costa Junior.

“The British title is a belt that I look forward to fighting for and beating Anthony Joshua under year after being back in the ring would be even better.”