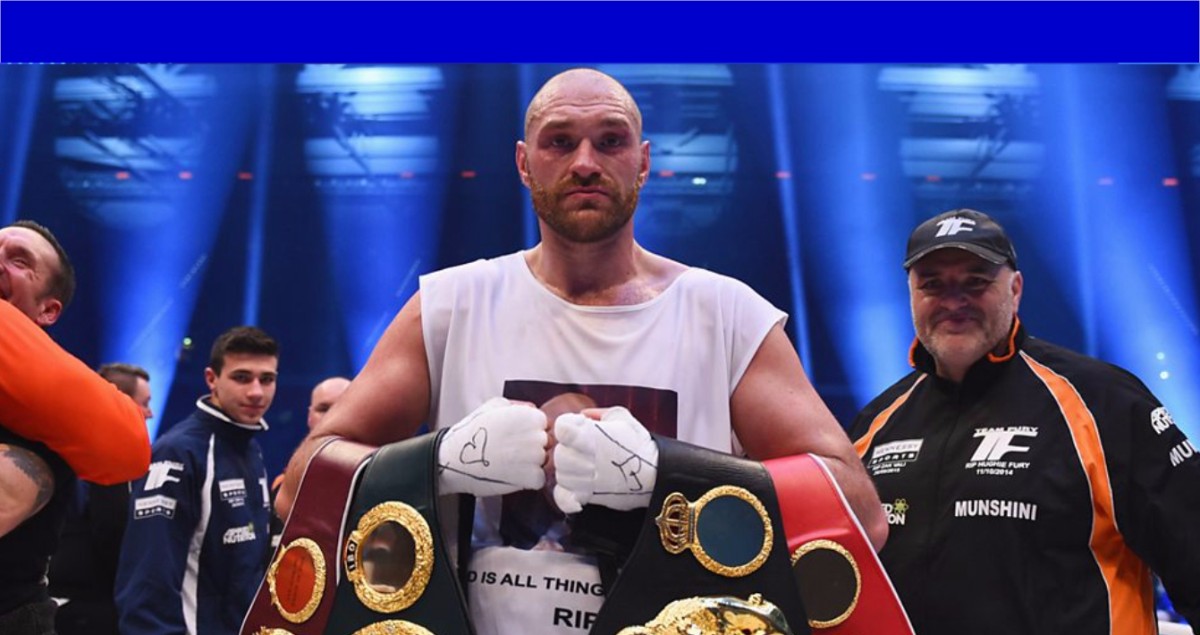 Andy Lee: “Tyson Fury is a role model for the travelling community”

Tyson Fury’s second cousin Andy Lee says the new heavyweight champion of the world is a role model to the gypsy community.

Lee, who is the current WBO middleweight world champion, was full of praise for Fury when speaking to Mark Chapman on 5 live Boxing last night, he said: “He’s a controversial figure at times, but he’s certainly a role model for the young traveller and gypsy boys.”

Fury pulled off one of the great boxing upsets when he defeated the long standing  undisputed champion Wladimir Klitschko to become heavyweight champion of the world, via a unanimous decision, bringing the Ukranians nine-year reign as champion was brought to an end.

Click on the play button on the pic above to listen to Andy Lee’s interview.