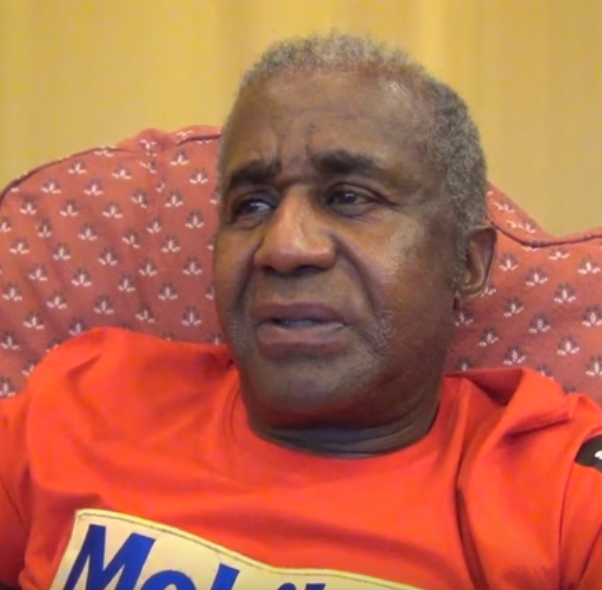 Back in 2012 when Wladimir Klitschko was preparing to fight Tony Thompson, Emanuel Steward was asked for his thoughts on Tyson Fury.

What he predicted 3-years ago is remarkable. Steward saw the potential in Tyson Fury and questioned the mental strengths of Robert Helenius and David Price who was unbeaten at the time. Helenius had just lost to Dereck Chisora.

4 months earlier David Haye had mocked Chisora at his post-fight press conference by using Chisora’s loss to Fury as a put-down.

Today, Tyson Fury has proved everyone wrong and shocked the world having beaten one of the longest reigning heavyweight world champions in history, Wladimir Klitschko.