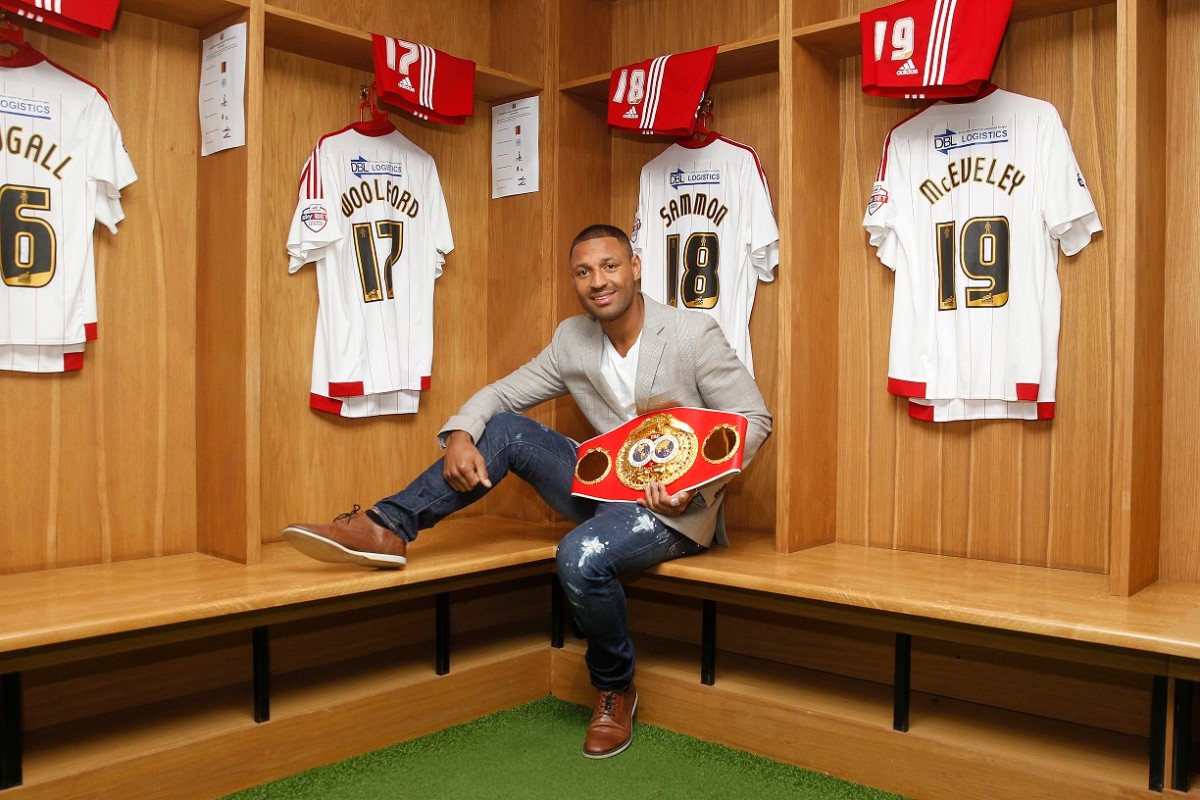 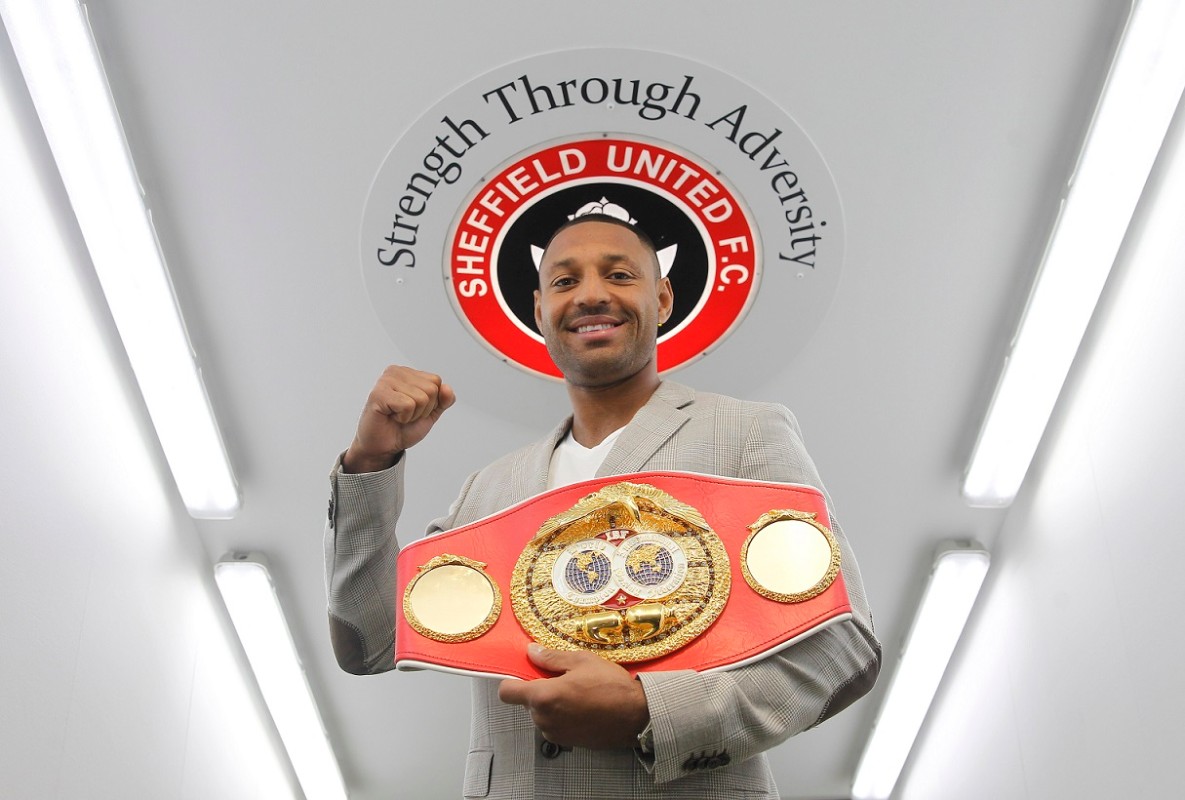 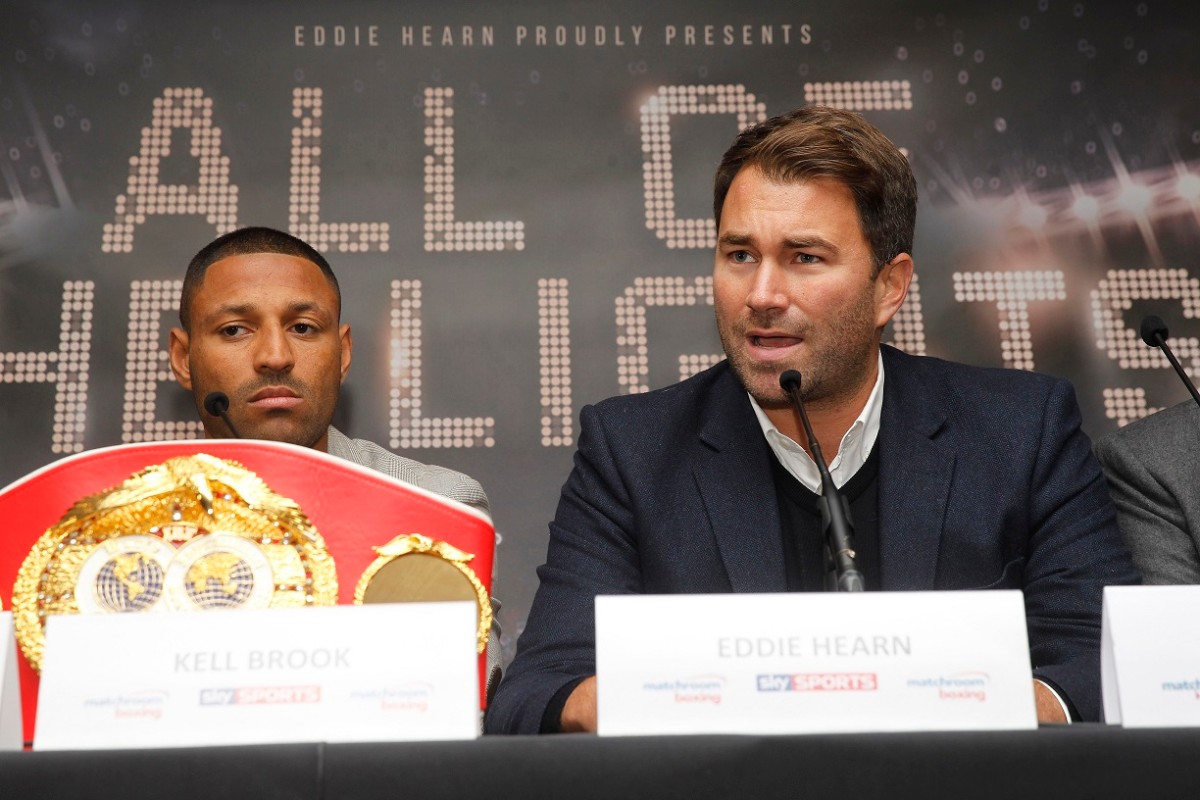 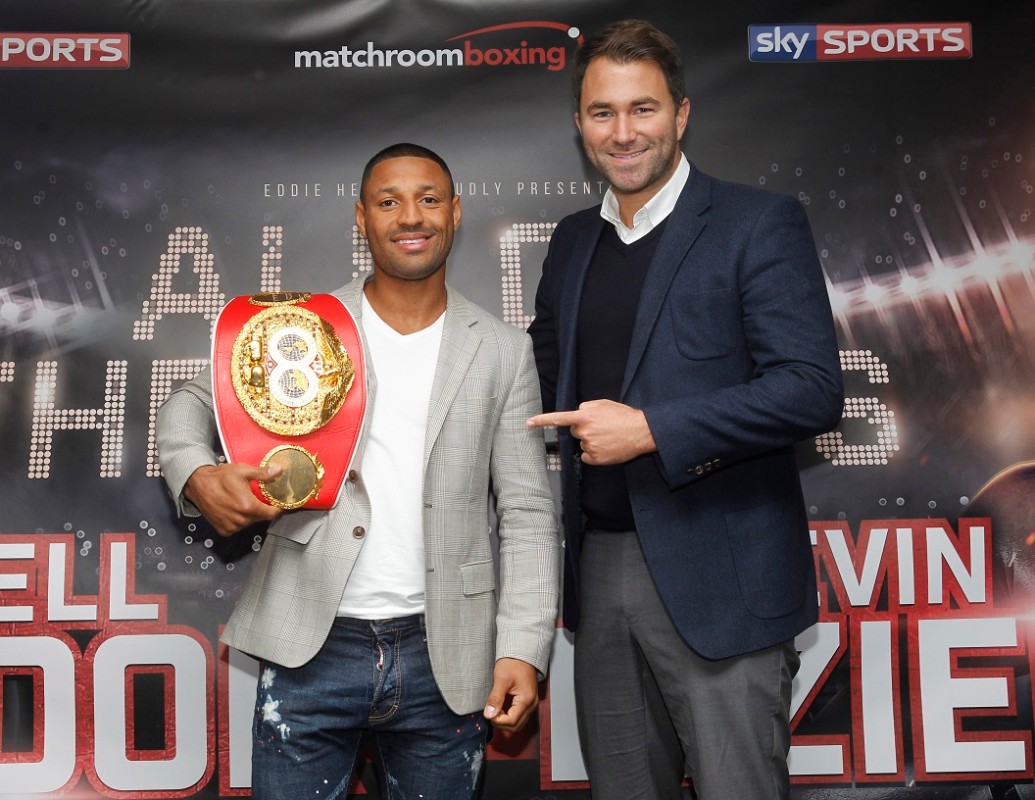 Kell Brook has told Kevin Bizier he’s in for a rough night when he defends his IBF World Welterweight title at the Sheffield Arena on March 26, live on Sky Sports – before setting up a blockbuster fight in the summer.

Brook makes the third defence of his crown against the Canadian, after the IBF ordered his second mandatory battle since winning the crown in August 2014, with injury issues forcing him out of a voluntary defence against the dangerous Diego Chaves in October.

Brook met the media today (January 25) for the first time since a twitter storm broke out on Friday between himself, Khan and promoter Eddie Hearn, and while ‘The Special One’ reiterated his frustration at failing to land a clash with the Bolton fighter, he’s focus is on defending his crown in style before a huge fight in the summer against any of the division’s top dogs.

“Getting injured for the Diego Chaves fight was gutting, but that’s boxing,” said Brook. “I’ve been in training since November, all through Christmas and did an 80km bike ride on New Year’s Day – I’m well ahead of schedule and I can’t wait to be back in and boxing in Sheffield.

“Styles make fights, and Bizier is a come-forward fighter who is coming to take my belt; I know that feeling because I went to California to beat Porter. He’s going to bring everything he’s got to win the title, I’m going to go in there all guns blazing and get rid of this guy in style.

“If we can’t get the kid from Bolton then I’d like to get Danny Garcia in a unification, the Shawn Porter vs. Keith Thurman winner, the Manny Pacquiao vs. Timothy Bradley winner – I just want to have a massive fight in the summer.

“Khan has got no respect for me and that is what makes me want to punch his in the face even harder. For him to dictate terms to me, the champion, makes me laugh. I want that fight, every boxing fan in Britain and beyond wants the fight, even all the other fighters in the divisions want to watch us fight: it’s THE fight that is being talked about. Nothing would give me more pleasure than putting him on the floor.

“It would kill him losing to me, when he was chasing Floyd Mayweather and Manny Pacquiao he could live with losing to them, but he couldn’t lose to me and live with it after slagging me off for years.”

Brook headlines back in Sheffield for the first time since his maiden defence almost a year to the day on March 28 against Jo Jo Dan, and headlines a packed card where Luke Campbell MBE returns to action, and in the press conference today Hearn announced that Campbell would now be training in Miami with Jorge Rubio.

Adam Etches is straight back into title action on the card, Sheffield Heavyweights Dave Allen and Richard Towers clash in a British title eliminator and Andy Townend meets Craig Poxton for the English Super-Featherweight title.

Tickets priced at £40, £60, £80, £100, £150 and £250 VIP will go on sale at midday Thursday January 21 to Matchroom Fight Pass members from the Fight Pass area at www.matchroomboxing.com and on general sale the following day (Friday January 22) with tickets in the £40-£150 bracket available from the Sheffield Arena on 0114 2565656 and at www.sheffieldarena.co.uk. VIP tickets are exclusively available from www.matchroomboxing.com.