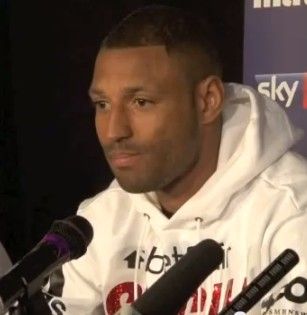 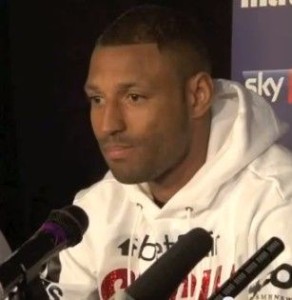 Kell Brook has suffered a foot injury in training which could force him to pull out of the upcoming world title fight against Devon Alexander on May 18.

The fight has already been postponed twice before, due to injuries to both boxers, and talk is the fight could be rescheduled again for the summer.

Brook was originally set to meet Alexander on January 19 but the Sheffield man withdrew after twisting his ankle in December.

The fight was then set to take place on February 23 but, two weeks prior, Alexander pulled out sighting a bicep injury.

It will be a shame if it does get called off again, this is Brook’s big chance and a fight the UK fans have been anticipating for a longtime. Lets hope the injury isn’t too bad.

Promoter Eddie Hearn today  Tweeted; ‘Regarding @SpecialKBrook – he has been receiving some treatment for a foot injury.

We will keep you posted.