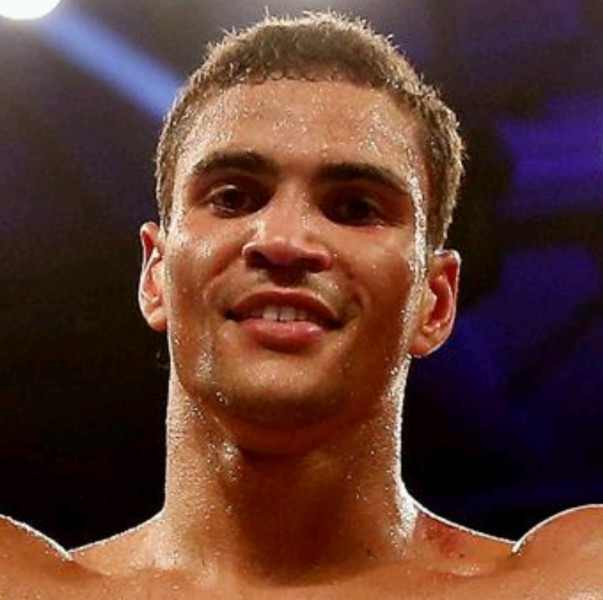 2012 Middleweight Olympic Bronze medallist Anthony Ogogo will be hoping to kick-start a career riddled with persistent injury and force his way into the world title picture – starting with a possible return at the London’s O2 Arena on 9th April.

The aforementioned date will feature fellow Olympian Anthony Joshua headlining in his latest fistic assignment. Ogogo, 27, is keen to place his seemingly chronic anatomical luck behind him, thus ending an 18 month period which saw the talented Lowestoft fighter succumb to respective shoulder and Achilles tendon problems.

Speaking to The Mirror, Ogogo said; “I feel revitalised now I’m back in the gym and enjoying training again because rehab is monotonous. I can see a glimmer of light at the end of the tunnel.” Ogogo stated his eagerness to become World champion though understands the obvious obstacles to doing so, one example in particular being the precocious Chris Eubank Jr – a man for whom Ogogo has little regard.

“Eubank Jnr is decent, but I don’t think he’s that good. He makes so many mistakes and I will expose all of them”. Such rhetoric has been proven to stoke the fires of rivalry in the past, with many classic British examples. Ogogo’s return is a welcome addition to an already subaqueous pool of domestic Middleweight talent and, health permitting, will be a curious spectacle to behold.