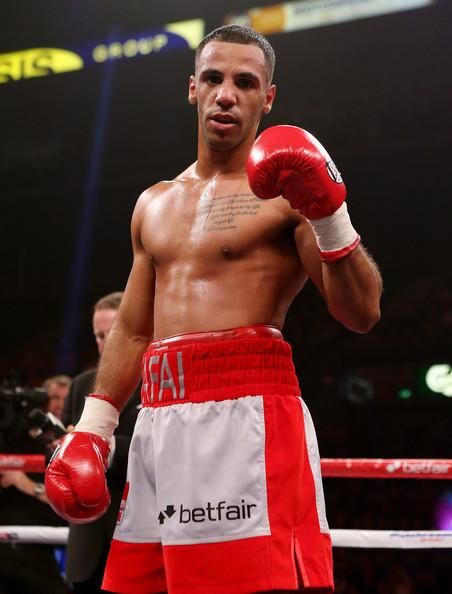 Kal Yafai: “None of my British rivals want to fight me.”

Kal Yafai says he’ll prove that he’s the top Super-Flyweight in Britain when he takes on Dixon Flores for the vacant WBA Inter-Continental Super-Flyweight title and World title eliminator at the Genting Arena in Birmingham on Saturday night.

Yafai can take a huge step towards a World title with a win over Flores on home turf, and the unbeaten Birmingham star is targeting a summer showdown with WBA king Kohei Kono.

The British champion hopes to land that Kono fight after domestic rival Paul Butler pulled out of a British title clash with Yafai last year, and the 26 year old is now focused on his pursuit of World honours.

“None of my British rivals want to fight me,” said Yafai. “I want the Butler fight and I know that I would win it. Those two will probably fight each other now but, let’s be honest, that’s only to find out who is number two behind me. I believe I’ll be a World champion in the summer and even though they don’t want to fight me now, I am happy to give them a shot.

“It think Flores will bring what I need to prove that I am ready for the World title. I have the tools to KO Flores and I think Kono is a fight that I will win in the summer.

“He’s my fifth Nicaraguan and hopefully the last one before I start taking on the World champions. Get this guy out of the way first and get him out of the ring too. Jason Cunningham came to survive but this guy will come to win, then I want that World title and become Birmingham’s first World champion.”

Yafai’s clash with Flores is part of a big night of action in the second city, as Sam Eggington defends his British and Commonwealth Welterweight titles against Londoner Bradley Skeete.

Tickets are on sale now priced £40, £60 and £100 available from www.theticketfactory.com. VIP tickets priced £150 are available exclusively from www.matchroomboxing.com