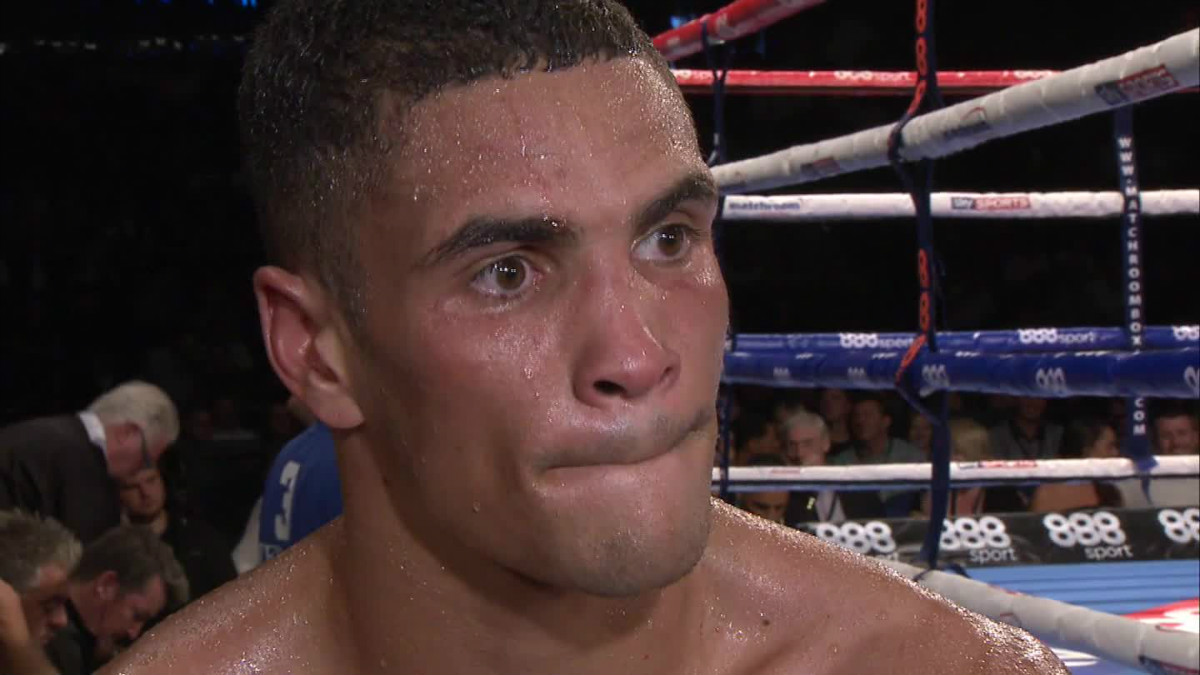 Kal Yafai and Anthony Ogogo are the latest British boxing stars added to the action at The O2 in London on June 25, live on Sky Sports Box Office.

Yafai is targeting a World title shot in 2016 and the unbeaten British Super-Flyweight champion is looking to gain valuable momentum after his first round KO win in March to land the WBA Inter-Continental strap. Yafai – who turns 27 tomorrow, holds lofty positions in the rankings of the major governing bodies and the classy Birmingham star wants to convert that status into a shot at the big prize.

“This is going to be a big year for me. I kicked it off well with my win in Birmingham and with the right fights at the right time, it’s a year that I believe will end in a World title win.

“It’s a brilliant bill stacked with talented fighters and topped by Anthony Joshua’s World title fight – it doesn’t get any better than that and I am really looking forward to getting out there and putting on a great display.”

Ogogo made his long-awaited return to the ring in Glasgow on May 28 and did so in style with a third round stoppage win over Gary Cooper. The Olympic bronze medal star can now build towards title fights in the exciting Middleweight division, and the 27 year old fans’ favourite is looking forward to meeting up with his old Team GB teammate Joshua.

“I can’t wait to get back in the ring on June 25 at The O2,” said Ogogo. “It’s going to be an explosive night of boxing with my Olympic teammate and good friend Anthony Joshua heading the bill, as well as George Groves as chief support, and I’m looking forward to being a part of it.

“It was great to be back in the ring on the Ricky Burns card in Glasgow in May and I just want to keep busy now and fight as often as I can to build momentum – starting on June 25. I’ll be looking to make a big statement on fight night and I would like to thank Eddie Hearn and Matchroom Sport, Golden Boy Promotions and Team Sauerland for helping to get me on such a great card.”

Yafai and Ogogo are part of a huge night of action at The O2 as Joshua defends his IBF World Heavyweight title against unbeaten American Dominic Breazeale.