Burnett to defend his British title against Farrag in Liverpool 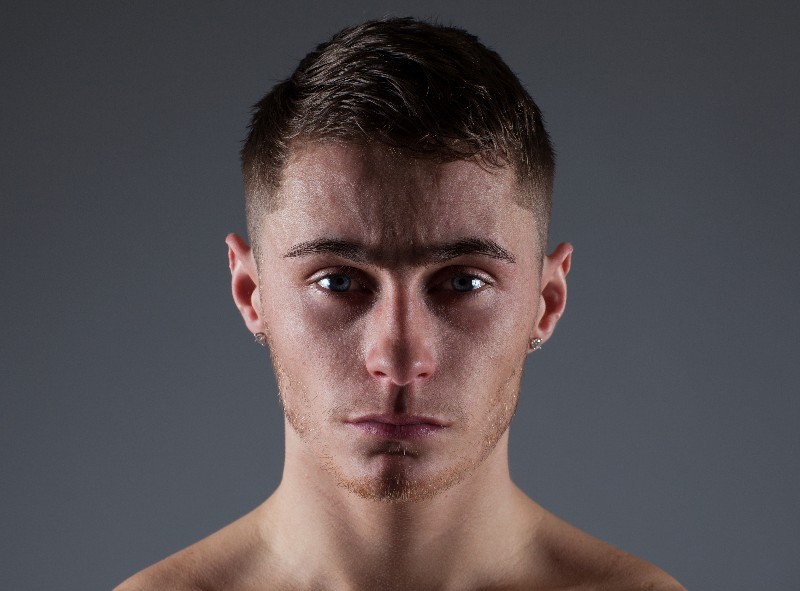 Ryan Burnett will defend his British Bantamweight title against Ryan Farrag at the Echo Arena in Liverpool on October 15, live on Sky Sports.

Burnett defends his belt for the first time since landing the crown with a shutout win over Jason Booth in November, entering the bout in fine form having won the WBC International strap in February and defending it in July.

The Belfast man will be in for a testing night in and out of the ring against Liverpool fans’ favourite Farrag, as the former European champion looks to get straight back into title winning form with his first crack at the Lord Lonsdale bet.

“I’m really excited to finally be defending my British title and in a fight that the British fight fans are really going to get behind,” said Booth. “The build-up is going to be great and I think that someone like Ryan will bring the best out of me and I will perform well against him because he’s a very good fighter.

“Fighting in someone else’s backyard is one of those bridges that you have to cross at different points in your career. I’m going into the Lion’s den and putting my belt on the line, you have to do these things to prove that you are a proper champion.”