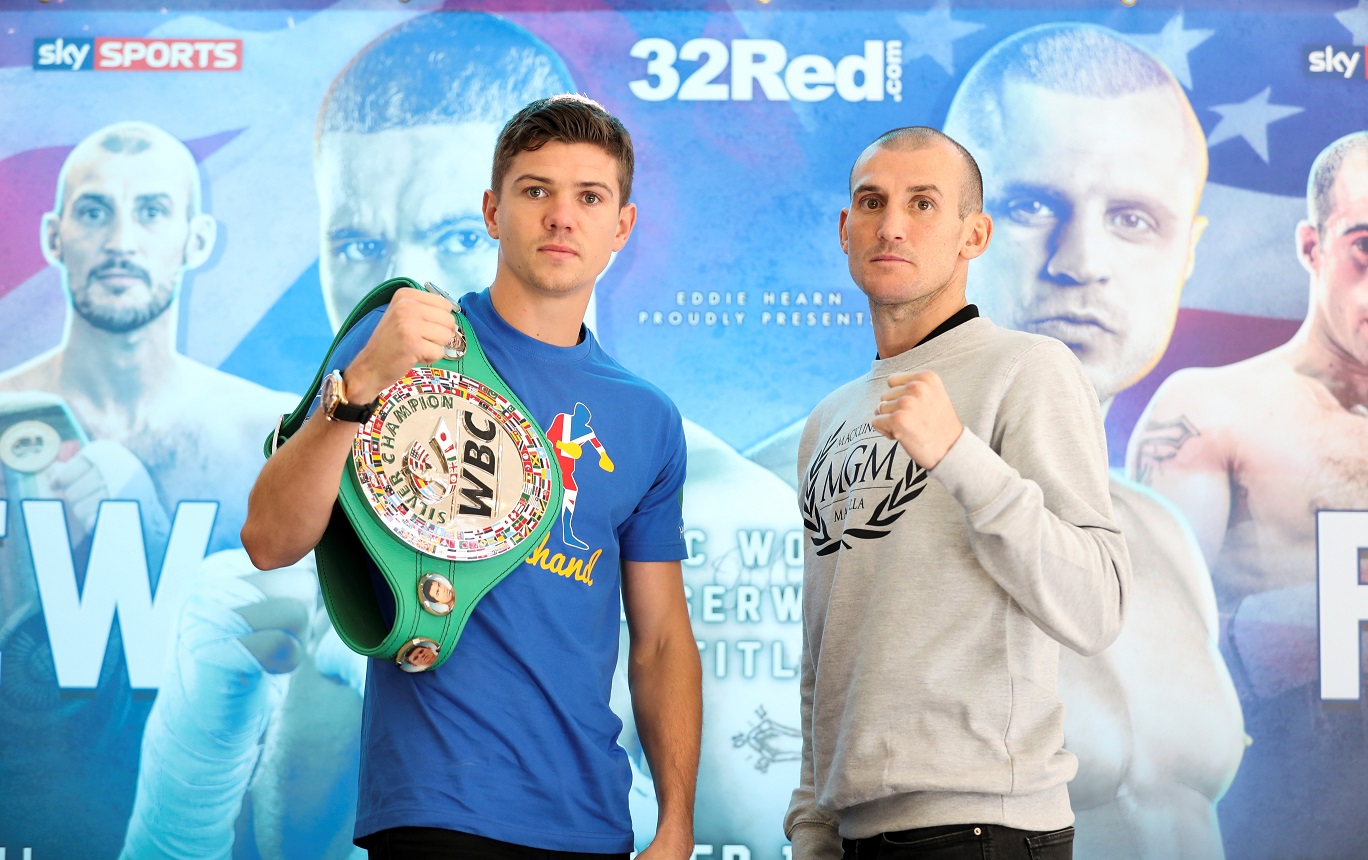 In other action, Belfast’s Ryan Burnett (117 1/4lbs) defended his British bantamweight title for the first time courtesy of a decision win over Liverpool’s Ryan Burnett, who hit the same weight.

The 24-year-old put in a muscular yet skilled performance to stay one step ahead of his challenger; Farrag landed some meaty shots and was always in the rounds yet failed to grasp the fight by the scruff of the neck.

Boxing is all about chasing packs and front runners desperately trying to stave them off, Burnett (15-0, 9 KOs) wants to take over Belfast; however, Carl Frampton has the city on lock down at the moment. However, imagine a bill in which both local men featured at this point in their careers. It would imply a promotional crossover, but what a night it would be.

Derry Mathews (134 and a half pounds) has scored a few upsets, he has also suffered some massive upset losses, which is why he rocked an interesting, windswept 38-10-2 (20) record going into his fight against Luke Campbell (who weighed the same). His opponent, a former Olympian was undefeated this time last year only to lose to Yvan Mendy over 12 last December.

Some, Mathews chief among them, believe that “Cool Hand” spent too long in the amateur ranks and lacked professional savvy. Time runs both ways, though. At 33 and with a long, hard and storied career behind him, Mathews has reached the point where he can either spring a trap, as he did against Tommy Coyle in 2013 (TKO 10), or cops for a defeat, he has lost on points to Stephen Ormond and Terry Flanagan in recent times (L10 and 12 for the WBO European and WBO world titles respectively in 2013 and March of this year respectively).

Tonight, though, it was Campbell who hit the heights, a brace of body shots knocking the stuffing out of Mathews—one floored him in the third, the other kept him down in the fourth—to move to 15-1 (12) as a pro.