JAKE HAIGH: “PRO GAME WILL BRING OUT THE BEST IN ME” 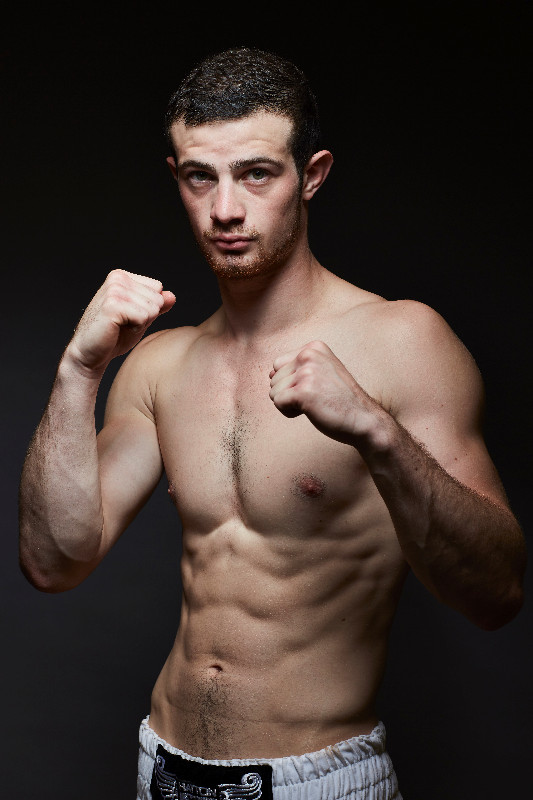 Jake Haigh is itching to get in the ring and test his mettle as a professional boxer.

The 22-year-old super-middleweight from Macclesfield makes his pro berth on Hatton Boxing’s ‘The Beginning’ event in Stoke next weekend and is keen to make a splash in the paid side of the sport.

Haigh was a top ten ranked amateur and fought many of England’s best, but he feels ditching the vest and head guard will be the best move he’s ever made, especially has he is trained and promoted by boxing legend Ricky Hatton.

“I’m very excited. I just want to get in the ring now and put everything together,” Haigh, a recent graduate with a first class degree in Sports Rehabilitation, said.

“I enjoyed the amateurs but I think the pros will suit me better. I always struggled to balance the tournaments with working and going to uni as an amateur, but I’m a pro now and I think being able to train everyday will bring out the best in me.

“It’s been a big transition coming into pros. It’s a slower pace and you get to sit down on your punches more so I can’t wait for the night to come so I can put what Ricky has taught me in the gym into practice.”

With a man like Hatton in his corner, swarming body attacks are likely to be part of Haigh’s game. However, the Cheshire man admits that he sees one of the Hitman’s biggest rivals as one of his influences.

“Ricky will hate me for saying it but I really love to watch Floyd Mayweather,” he said. “I like how he could use his opponent’s attacks against them by rolling with the punches and then finding the openings.

“I didn’t used to, but I’ve started to watch a lot of fighters and I’m taking little bits from each. If I see someone do something I like, I’ll try and add it to my game but I won’t try and replicate their style as such.

“I like boxing on the back foot, picking people off, but Ricky is teaching me all the tricks of fighting on the inside as well. You can’t get a better teacher for that kind of boxing than him.”

Tickets to are priced at £30 for general admission and £60 for ringside and can be purchased at www.hattonboxing.com