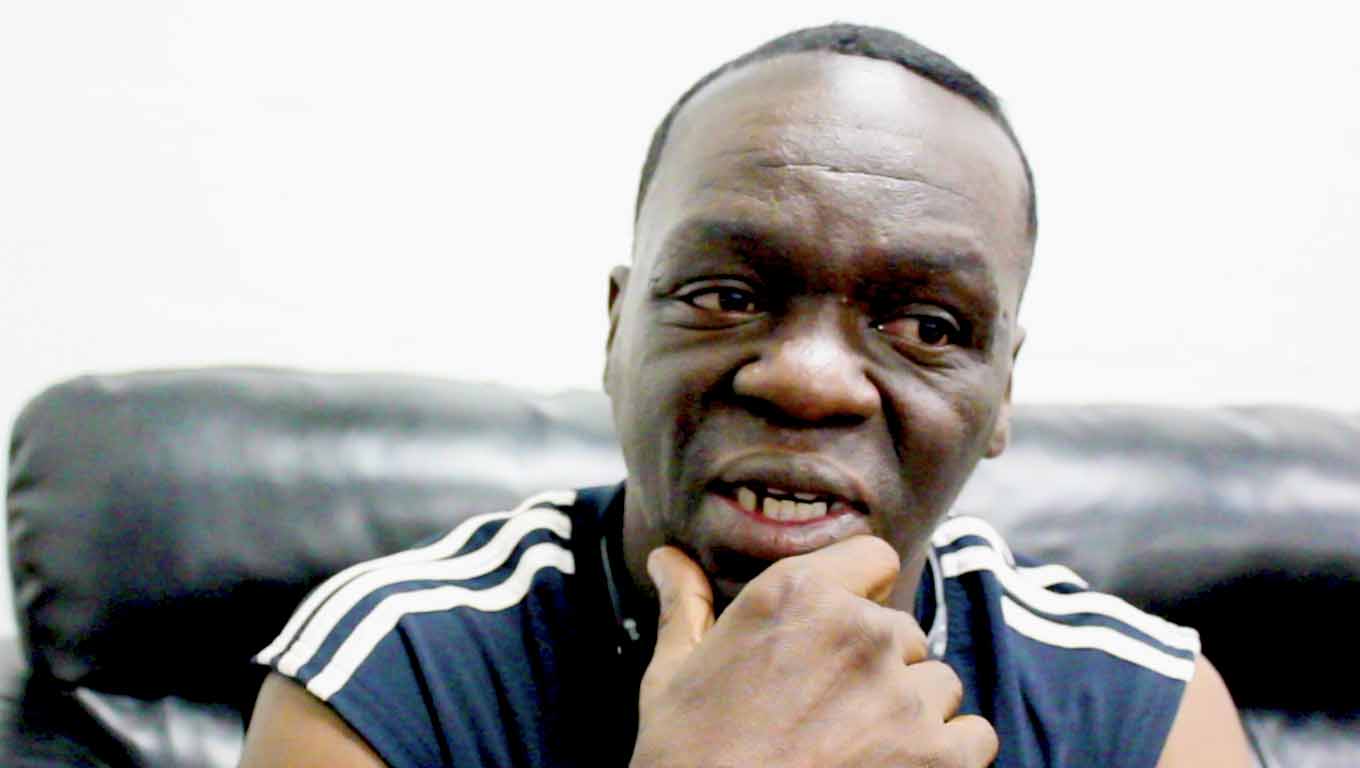 A former IBO world title holder who once fought Oscar De La Hoya, Jeff Mayweather was a decent boxer who together with his brothers Floyd and Roger boxed in the 80’s and 90’s.

Now a coach at Mayweather’s Gym in Las Vegas, the base of his nephew Floyd Maywetaher Jr. Jeff, who went by the ring name ‘Jazzy’ Jeff, goes in-depth in this interview with British boxers about his time in boxing and gives a no nonsense account. He talks about Floyd’s career and gives his views on if his nephew should comeback to box, after recently retiring un-defeated 49-0.

Jeff also speaks about being a coach, preferring it to boxing himself, and how he wouldn’t allow his children to box. He also gives us his view on current British boxers Tyson Fury and Anthony Joshua and his opinion on the recent Gennady Golovkin – Kell Brook world title fight.

We were in Las Vegas recently and decided to pay a visit to the Mayweather Gym, we were welcomed and Jeff agreed to do an exclusive interview with us, enjoy. (The video interview is above and is over 50 minutes long)