Tyson Fury retires then un-retires(?) in the space of an afternoon 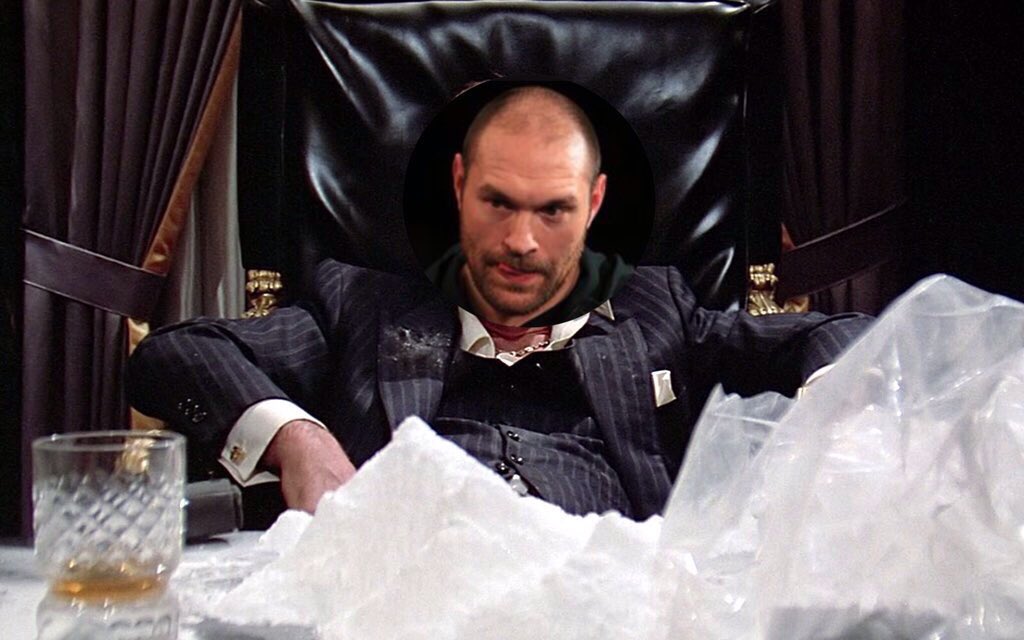 Earlier today, world heavyweight champion Tyson Fury (25-0, 18 KOs) announced his retirement from boxing in a Tweet that has shocked the media and fans alike.

In what is being labelled by the main stream press as a ‘expletive-laden’ post Manchester’s Fury, 28, labeled the boxing industry “the saddest thing I ever took part” and a “pile of sh*t”.

He tweeted: ‘Boxing is the saddest thing I ever took part in, all a pile of sh*t, I’m the greatest, and I’m also retired, so go suck a d**k, happy days.’

The shocking news comes just days after a test by the Voluntary Anti-Doping Association (VADA)—carried out just 24 hours before Fury withdrew from his rematch with Wladimir Klitschko citing mental health problems—allegedly revealed traces of cocaine.

The test was apparently carried out at the request of Klitschko in the build-up to their postponed October 29 clash at the Manchester Arena.

Fury was already set to face a hearing and it was expected he would be stripped of his WBA and WBO belts by the two governing bodies, and given a lengthy ban. The champion hasn’t fought since beating Klitschko to claim the WBA, WBO and IBF titles in November last year.

A rematch with the Ukrainian has already been called off twice, and with these further developments it seems unlikely that we will ever see the pair share a ring again. Let’s hope that isn’t the case and that Fury can get things together.

Let time and age be a healer and lets hope we see Fury back in the ring to finish his story.

However, today’s story was barely done when Fury took to Twitter and stated that he had hoodwinked the press and would fight on: ‘Hahahaha u think you will get rid of the GYPSYKING that easy!!! I’m here to stay. #TheGreatest just shows u what the Medea are like. Tut tut,’ he wrote.
Fury added: ‘Soon as I get better I’ll be defending what’s mine the heavyweight thrown.’