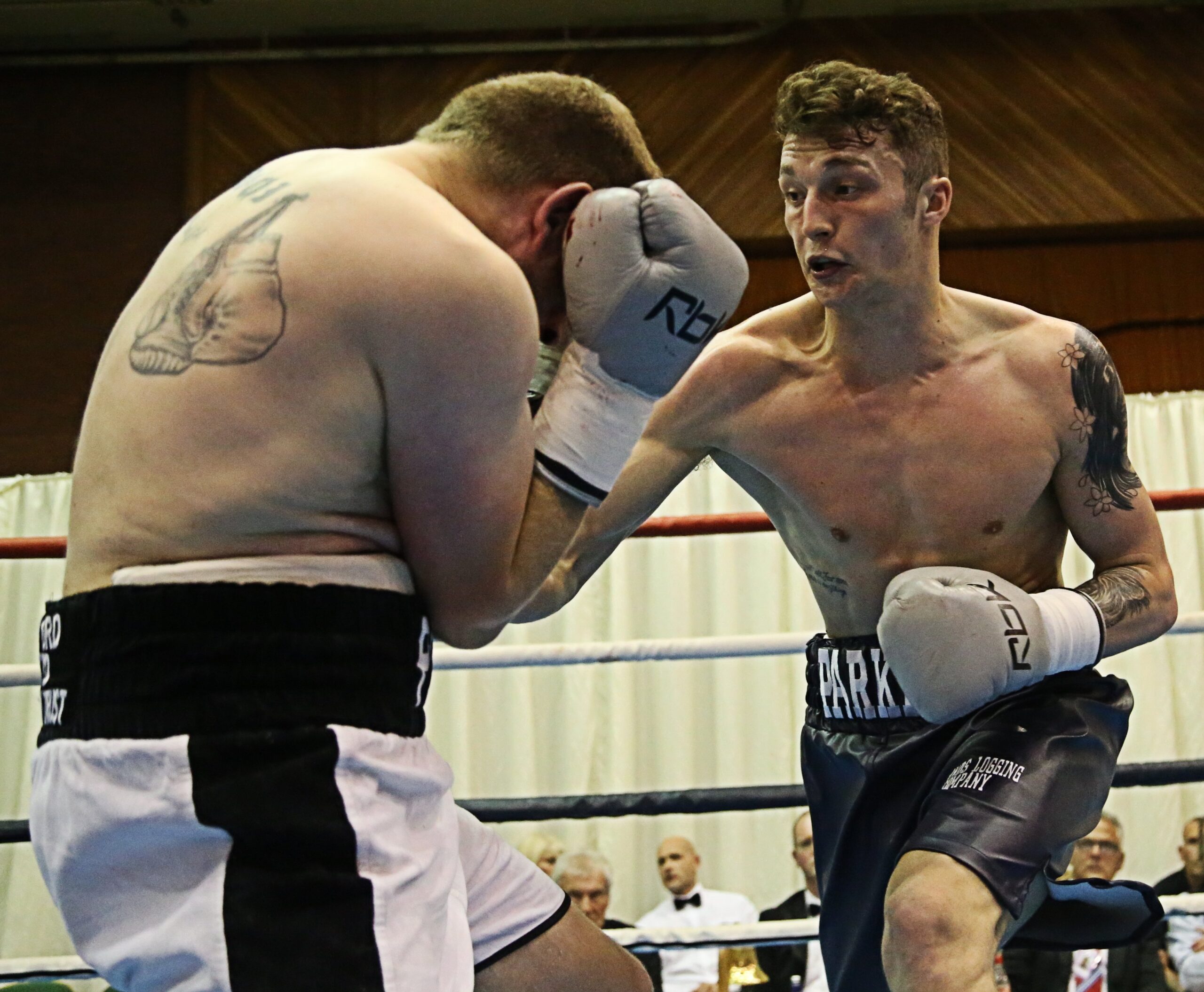 The undefeated 22 year-old, 9-0, appears on the first show of 2017 of his new manager, Neil Marsh, when he fights on the Robbie Davies Jr vs. Zoltan Szabo undercard at Preston Guildhall this Saturday, 21st January.

Pryce provides the opposition with Parker looking to make a statement against the former Commonwealth Middleweight Champion and British and European Title Challenger.

“It’s a good fight for me,” Parker told uko-boxing.com. “Bradley has had a good career and has achieved a lot in the sport. I’ve watched him a few times and he’s an experienced fighter.

“He won’t just fall over when I hit him. He’ll come to fight and will be a good test for me. That said I’m very confident of winning, and winning in good fashion. He’ a quality name to have on my slate and it’s the start of a big year for me.”

It’s a night his manager, who is co-promoting the show with Poxon Sports, is looking forward too.

“I can’t wait now,” added Marsh. “All the lads are in great shape. Robbie looks a million dollars and Mick Hall is determined to overturn that paper thin loss against Jack Arnfield. Many people thought he won on that occasson, so it’s a fight that we’re all looking forward to.

“I’m really looking forward to seeing Zach in action. He’s fought twice since I signed him but this will be the first time I’ll have seen him fight, under me, in the flesh. Bradley Pryce is a solid opponent for him at this stage of his career. It’s a test but one we feel he will pass with flying colours.”