Lawrence Okolie gets a slot on Ricky Burns undercard in Glasgow 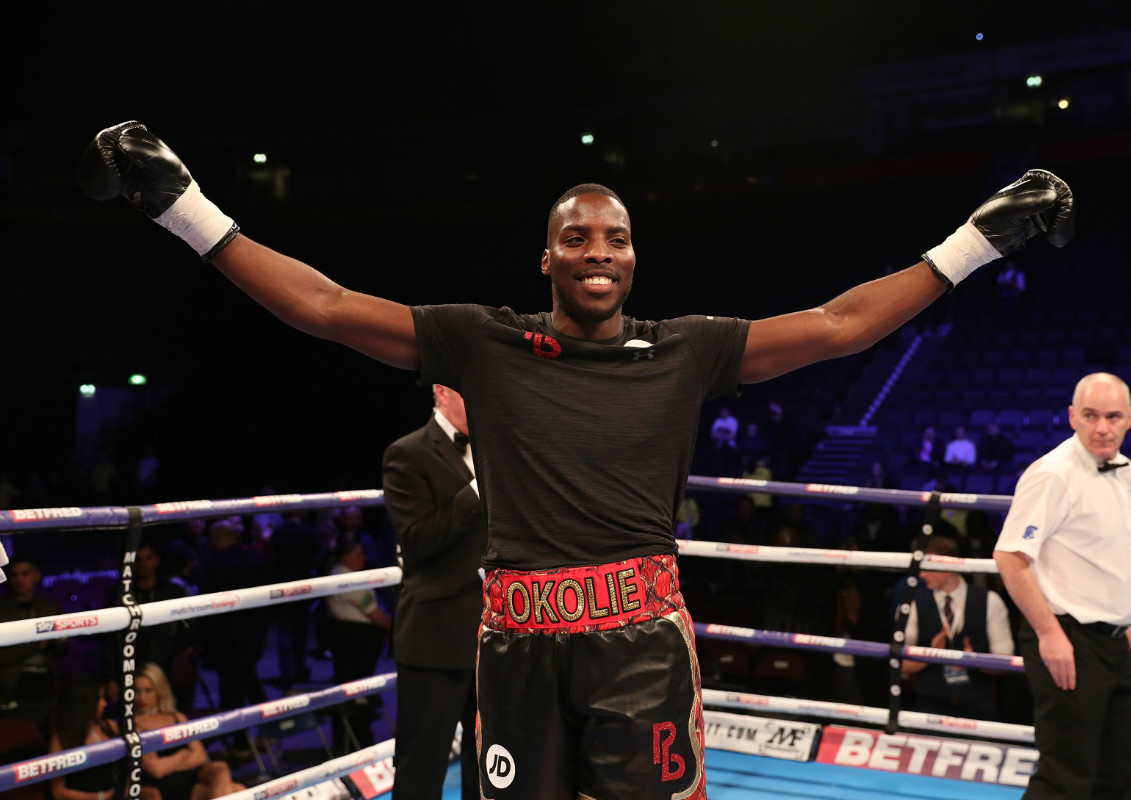 Lawrence Okolie will fight for the second time as a pro at the SSE Hydro in Glasgow on April 15, live on Sky Sports.

The Team GB Rio Olympian joined the paid ranks on Saturday night with a brutal KO win over Geoffrey Cave inside 20 seconds at the Manchester Arena on the undercard of Jorge Linares’ stunning display in his rematch with Anthony Crolla.

The 24 year old impressed with his showreel stoppage but the Hackney talent believes that the whole occasion of his debut has stood him in good stead for his future endeavours, from the big press conference before the fight to his wait to get in the ring as a live float on the night.

“The whole experience was invaluable,” said Okolie. “In the pros, sometimes you don’t have a scheduled time so you have to stay warm and get ready to be switched on so I have ticked that box already.

“I managed to keep my focus and not get overawed by the situation, that’s important to me. It’s not just go in and fight, there’s so much more to boxing in the build-up and on the night, and I need to learn about all of it. 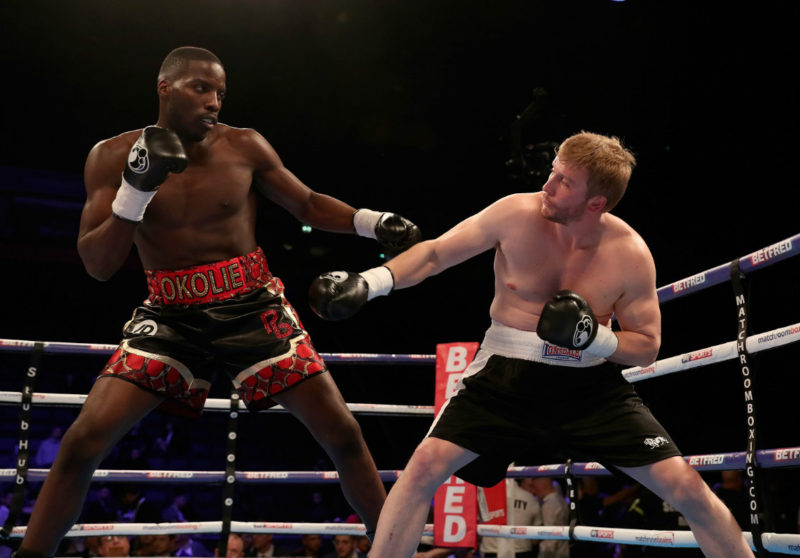 “I just relaxed and caught him with a right hand, I wasn’t sure if he was going down or not so I threw another right hand and that ended it.

“It’s about fighting as often as possible so it’s great to be going up to Scotland on another big bill in front of the great fans up there.”