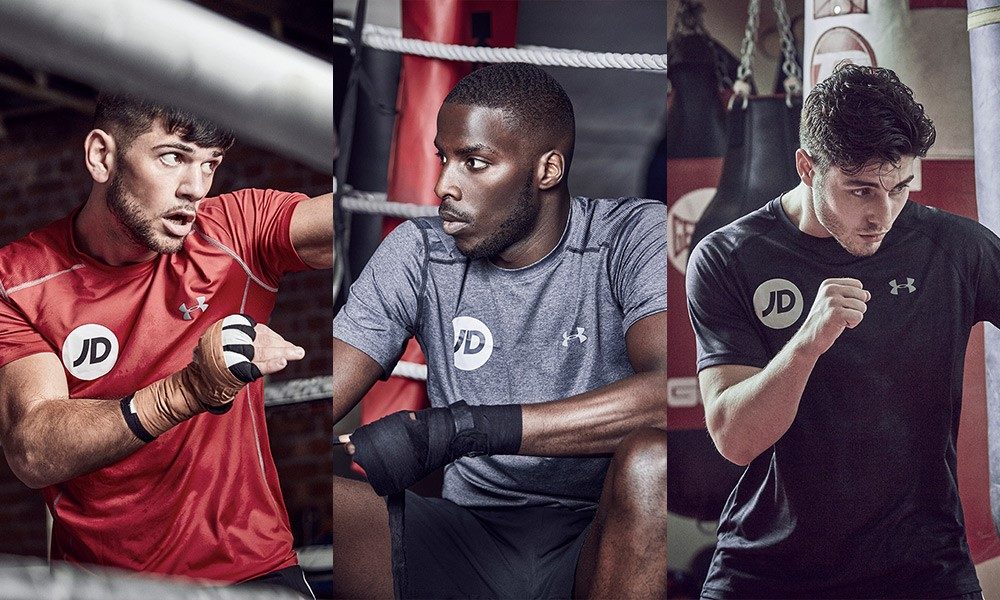 Olympians Lawrence Okolie, Joe Cordina and Josh Kelly have been added the undercard for the Heavyweight blockbuster between Anthony Joshua MBE and Wladimir Klitschko on April 29 at Wembley Stadium Connected by EE, live on Sky Sports Box Office.

The trio represented Team GB in Rio last summer before turning to the paid ranks, with Okolie the first to make his debut and in spectacular fashion in Manchester earlier this month.

Kelly will make his pro bow next weekend in Glasgow on the undercard of Ricky Burns’ World Super-Lightweight title unification battle with Julius Indongo, while Welshman Cordina steps through the ropes for the first time for money a week later in Liverpool where Martin Murray and Gabriel Rosado top the bill in a tasty Middleweight battle.

One of the fighters will follow in Joshua’s footsteps and open the show, just like the London 2012 gold medal hero did in 2014 before Carl Froch knocked out George Groves.

Promoter Eddie Hearn revealed that the trio will draw lots ahead of the event, with the man that picks number one out grabbing the first spot on the bill while numbers two and three will be TV floats.

“I’m delighted to add these outstanding young fighters to a historic night of boxing at Wembley on April 29,” said promoter Eddie Hearn. “In terms of platform and experience, there is no better stage for their career. It was nearly three years ago that Anthony Joshua kicked the night off at Wembley Stadium for Froch vs. Groves II and I believe all three of these fighters have the ability to headline there in years to come. We will draw numbers on fight week with the number one spot kicking off the night and the other two sitting tight for the knock on the changing room door as the huge 90,000 crowd begins to build.”

Okolie, Cordina and Kelly are the latest fighters to be added to the Joshua Klitschko show after the announcement that former World Super-Bantamweight king Scott Quigg continues his quest to become a two-weight champion by facing Viorel Simion at Featherweight, with more fights to be announced shortly.