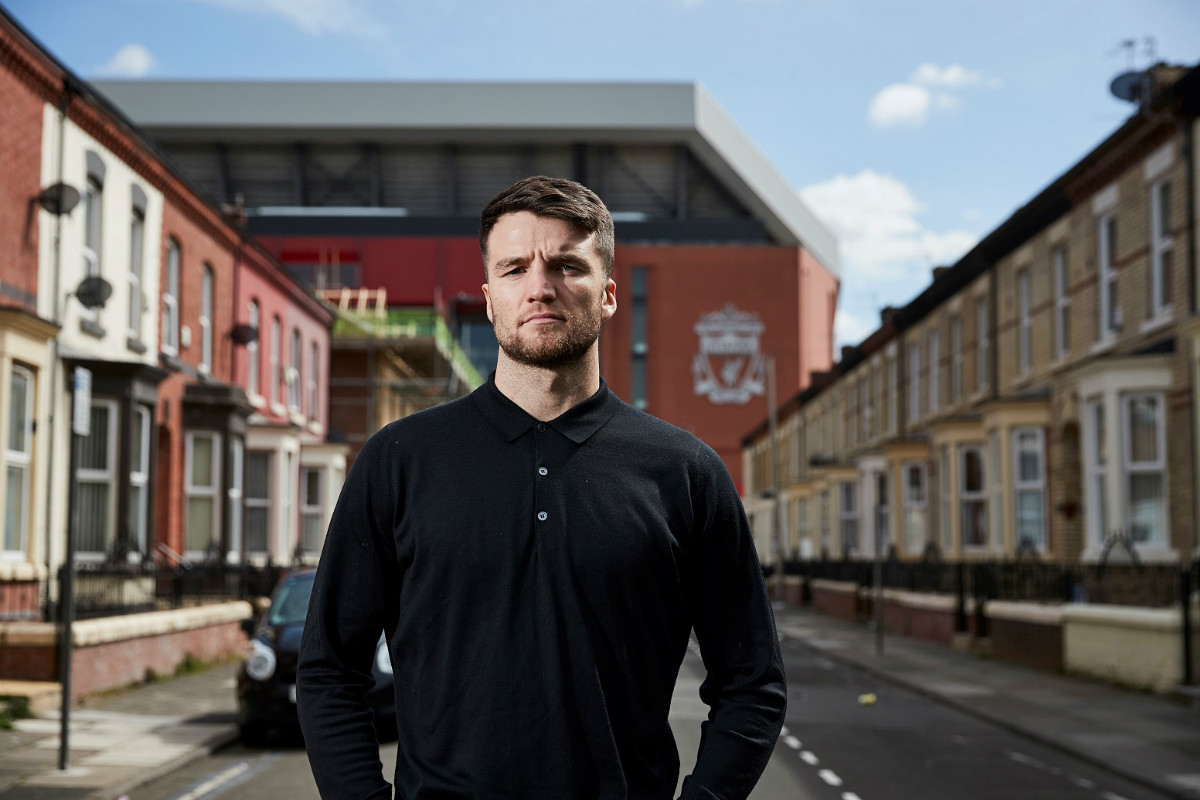 Liverpool’s Anthony Fowler got his professional career off to a winning start at Sheffield’s Bramall Lane on Saturday with a first round demolition of Arturs Geikins.

The decorated amateur displayed mixed reactions when summarising his performance to television cameras afterwards when being grilled over his conduct relating to a punch being thrown whilst his opponent was grounded.

Third man, John Latham, displayed some tolerance though and issued Fowler a severe reprimand and the referee was called into action seconds later as Fowler pounded Geikins into submission. Dave Coldwell, Fowler’s trainer, saw the good and bad in his charge’s work.

“It was an okay performance but I just wish he’d relax,” said Coldwell. “There’s a lot of good things about Anthony Fowler and his power is certainly one of them but he has to stop relying on that and show people a lot more because it won’t always be enough. He’s been with me for a matter of weeks so the expectation needs to be managed but he’s ticking enough boxes to make me think he’s got a big future in the sport. He needs to just relax and think about what he’s doing because there’s so much more to him than power. His jab is really coming on and he’s moving his head a lot more than when he first walked in but there’s still work to be done and were working on improvements every single day.”

Although victorious, Fowler tested the referee’s tolerance when striking his felled opponent and Coldwell admits that the reckless eagerness has to be managed from now on.

“It was stupid and he knew straight away he was lucky with just a telling off and this is the type of thing he has to put right because the next referee won’t be so lenient. He’s waited a long time for this moment and you could tell with his performance that he was letting off so much steam but he’s had a warning now and I’ll be expecting a positive reaction from. He’s out again in the North East in a few weeks and we’ve just got to keep working hard and putting the gym form into the ring. It’s going to be a great journey I think.”