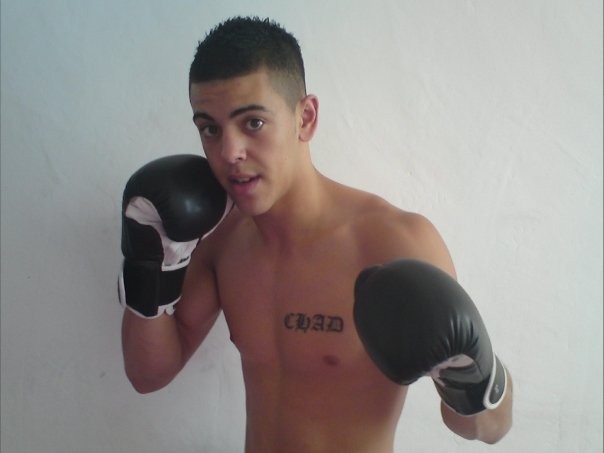 One of British boxing’s best kept secrets, Rotherham’s Chad Gaynor gets a golden opportunity to dent the domestic welterweight rankings next month when he tackles recent British title challenger, Adil Anwar, in a cracking Yorkshire derby at Ice Sheffield on May 9th. Gaynor earned wide plaudits when impressing in Prizefighter just over a year ago and the talented youngster is confident that victory over Anwar will elevate him to title class immediately.

“This is a big chance for me and it’s one that I’m going to grab with both hands,” predicted a confident Gaynor. “Anwar is a good fighter but fighters like him that bring the best out of me and on May 9th, you’ll see the best of Chad Gaynor and what he has to offer. The reason I got into boxing was to have big fights that mean something and this fight against Anwar is one that can bring great rewards down the line. I want to win titles and after I beat Anwar, I’ll be more than ready to fight for them.”

Gaynor’s journey to May’s demanding assignment has been a meticulous one well masterminded by his promoter, Dave Coldwell. His outing in Matchroom’s eight man competition was positively accepted by the boxing community and a number of contests since have pushed Gaynor really close to the belt level he believes he belongs at. With only Anwar in his way, the time for Gaynor to fulfil is potential is dawning on him and he’s predicting a big year ahead.