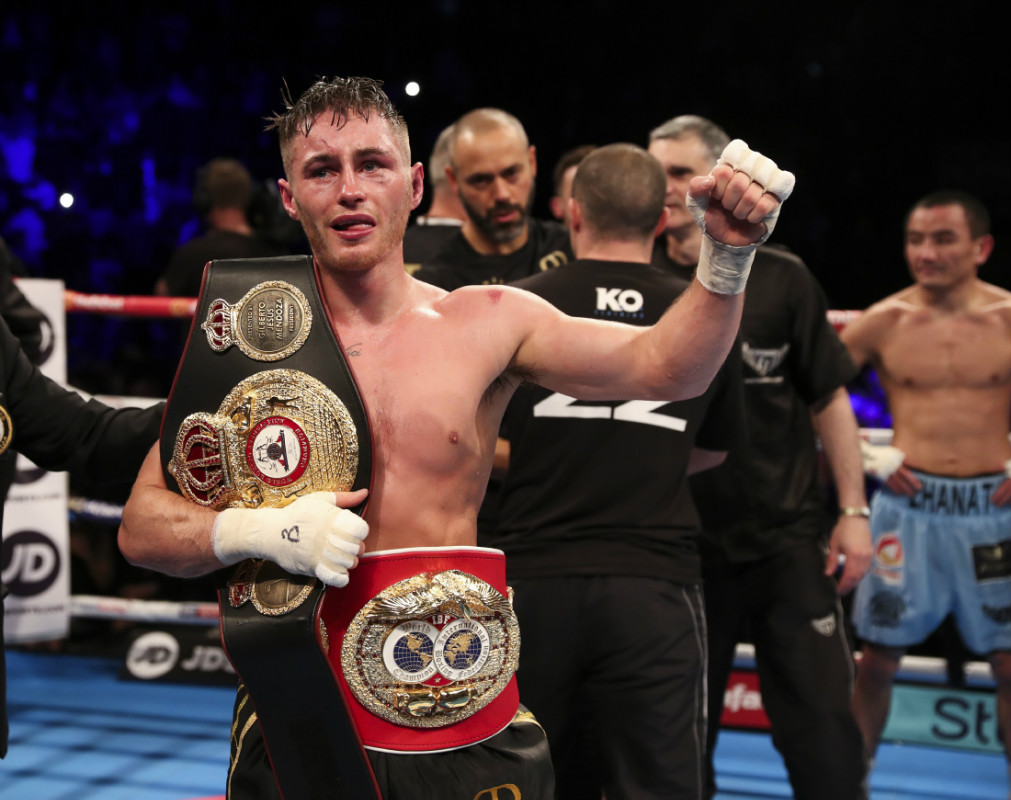 Burnett added the WBA crown to his IBF belt with a brilliant performance in a unification clash with Zhanat Zhakiyanov in his hometown of Belfast in October, following hot off the heels of his masterclass against Lee Haskins in June to rip the IBF crown from the Bristolian to become World champion.

After claiming the WBA strap, Burnett had two mandatories due and will now meet Venezuelan Parejo on the undercard of Anthony Joshua’s Heavyweight unification blockbuster against Joseph Parker in the Welsh capital.

“I’m delighted to be added to this show it’s going to be an incredible experience to defend my World title in front of 80,000 in Cardiff,” said Burnett. “I don’t really get involved in the politics but we knew that when we face Zhakiyanov that is was likely we may have to vacate one of the belts because of mandatories but I’ve unified the division and now we move on to new challenges.

“I expect a tough fight against Parejo, our styles should gel for a great fight and I’m looking forward to making another statement on March 31.”

“The IBF called an interim title bout between Rodriguez and Haskins so we proceeded to make the fight with our WBA mandatory Parejo,” said Burnett’s promoter Eddie Hearn. “Last week we were notified that that bout would no longer take place and that Rodriguez team were not willing to negotiate and they called immediate purse bids. Our deal was already in place with Parejo so we will vacate our IBF title and continue to face our WBA mandatory.”