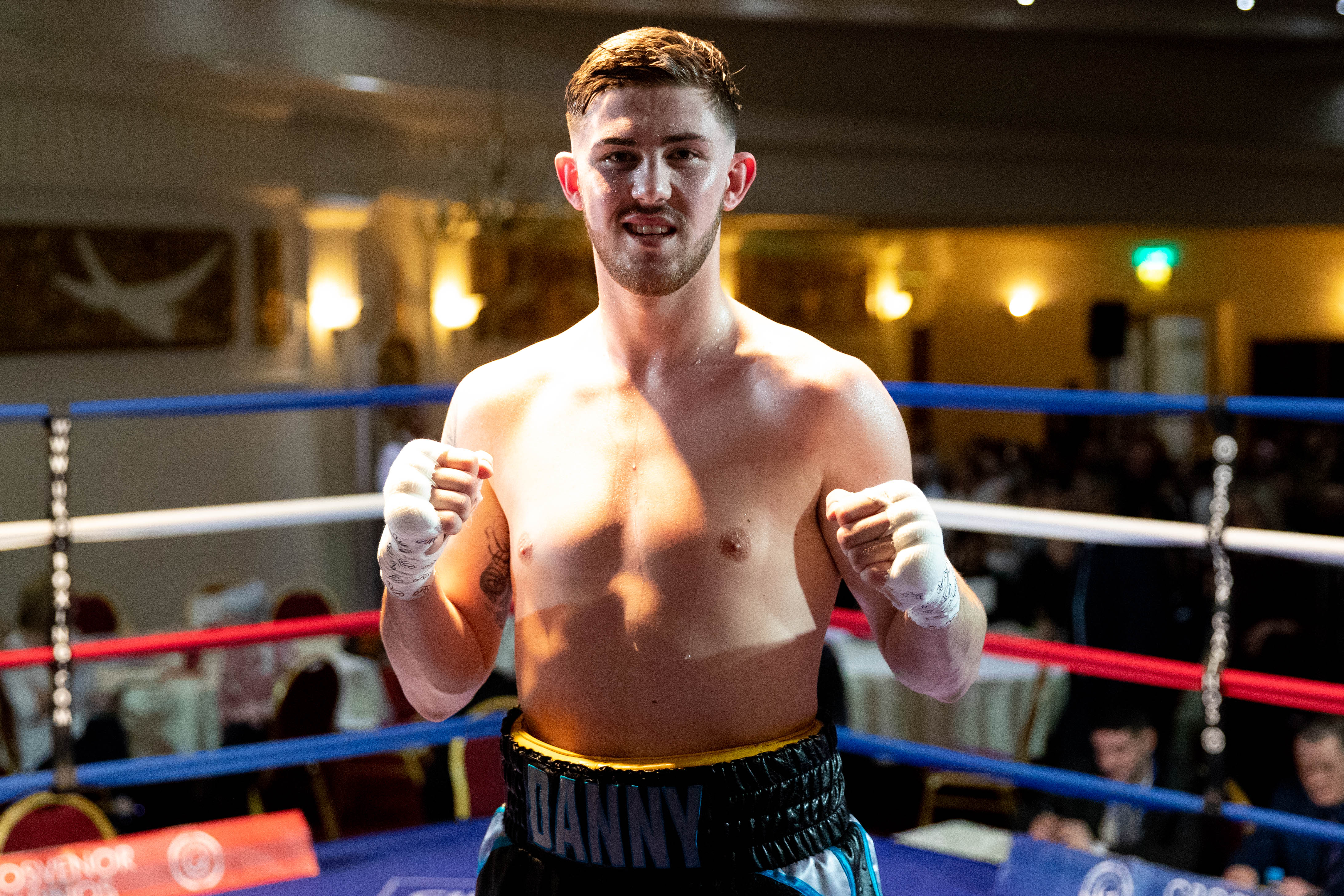 Danny Ball is looking to build on his solid start to life as a professional boxer.

The 21 year-old has recorded five straight wins since turning pro this time last year and will be looking to make it a super six when he appears  on BCB Promotions’ ‘Usual Suspects’ show at the Venue, Dudley, on Saturday, 7th July.

“Camp has gone great,” Ball told bcb-promotions.com. “I’ve just got a few more pounds to lose but nothing major, so I just want to get in there and put on a show.

“I’ve been sparring top Polish amateur and 3-0 as a professional Damian Kiwior, which has helped. I felt really good; picking my shots and working on what we have been doing over the year or so I’ve been with Richie Ghent and Rob Wright.  I have to give credit to them both; they are top trainers who make me believe in myself.”

Ball faces dangerous Danny Little this weekend. The Hull veteran inflicted a first career defeat over BCB stablemate, Jordan Clayton, before Christmas but Ball is confident of overcoming his opponent, some 12 years his senior.

“Danny Little isn’t going to stop me from what I set out to achieve in my career.  I’m only 21 – 22 the week after the fight – and I’ve come on loads over this short amount of time. I’m only going to get better with the help and support of BCB, Rob and Richie and my sponsors – Homeserve Furniture Repairs, Affordable House Design, Bull electrical Services, ARH Installations and Nigel porter Charity Events.

“I’d also like to thank everyone who has purchased tickets. I will put on a show.”

At the top of the bill, Wolverhampton-born duo Matt Sen and Josh Burke will collide in a Black Country battle for the eight-round British Challenge cruiserweight title.

Tickets, priced at £35 or £50 ringside with waitress service, are still available by calling 07976 283 157. Alternatively, contact any of the boxers in the home corner on Facebook.