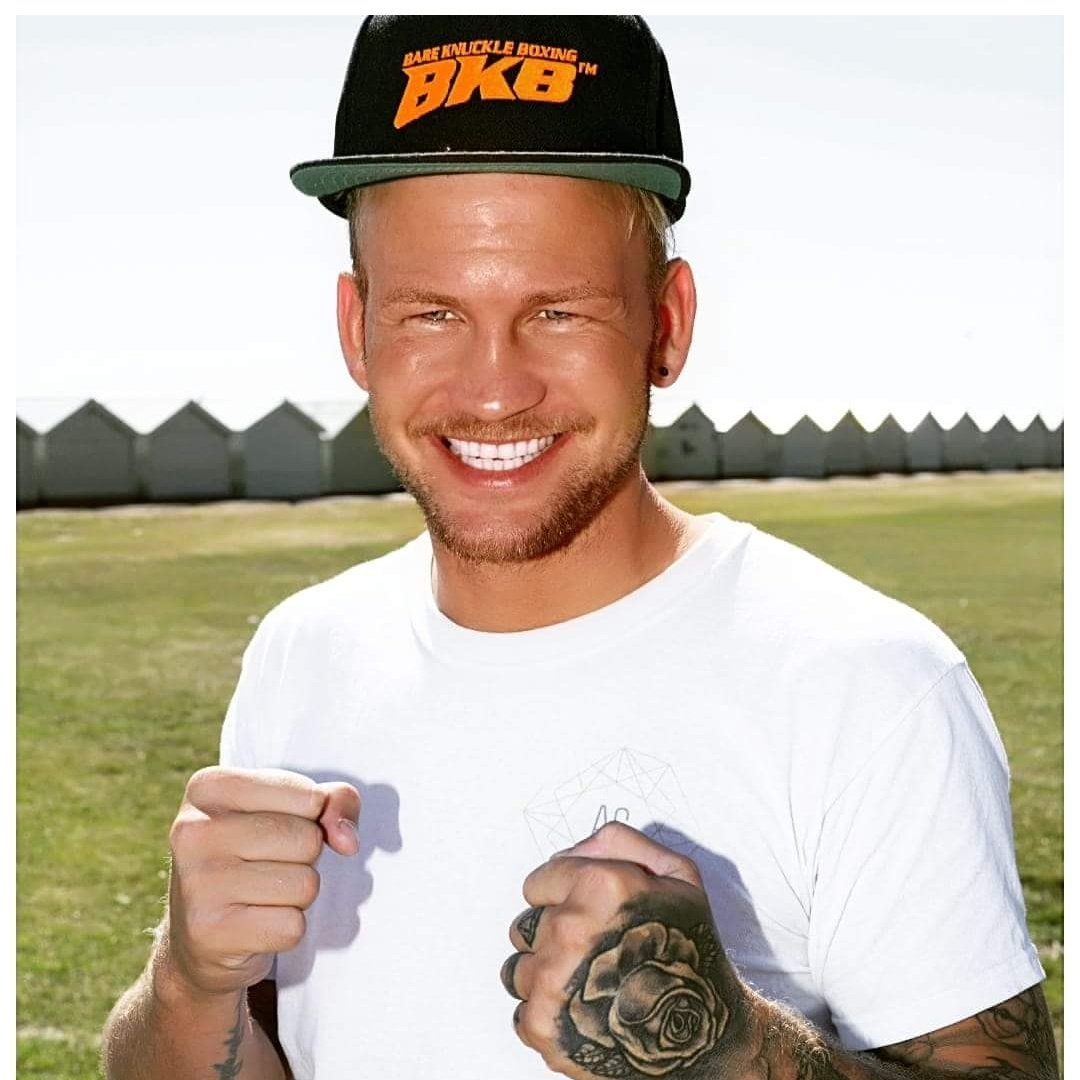 Self proclaimed ‘Britain’s worst boxer’, Robin Deakin has never known what unbeaten professional success feels like. However, nobody can say that he failed in life because he has risen against a fair share of adversities. Most best UK slots gamers might not notice but Deakin wasn’t just anybody and his story isn’t over yet!

His career consisted of 55 pro fights over a span of 12 years, out of which he only won 2. The 53 losses are the reason the British Boxing Board Of Control revoked his license 6 years ago, said to be worried about his health.

He did have two more fights after that in Spain under a different governing body, but recently called time on his gloved career after announcing his retirement, but has since revealed we will be seeing him step through the ropes again soon!

Robin Deakin hangs up his gloves