Mark Little – Romford’s Unbeaten Cruiserweight Back Out On Dec 1 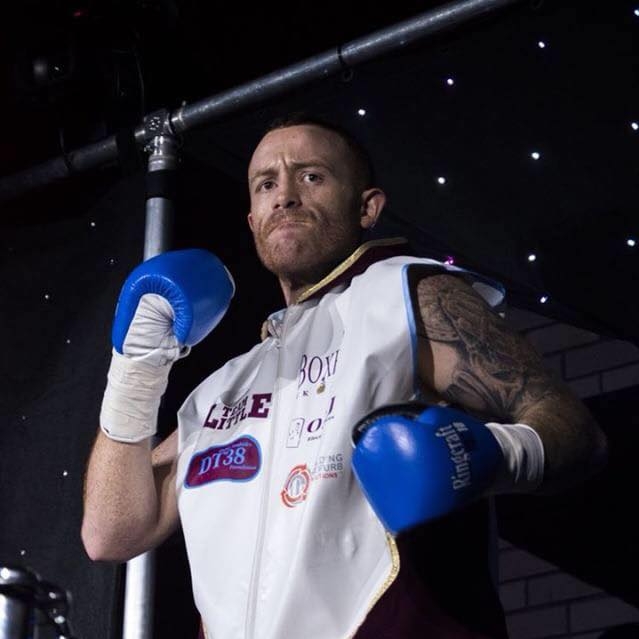 Cruiserweight Mark Little has spoken of the improvements he has made in his camp as he prepares for his tenth professional outing.

The ‘Boleyn Boy’ has won all of his nine contests so far with four coming inside the scheduled distance. After stoppage wins against Kristian Kirilov, Darren Snow, Toni Bilic and Matej Bajamic, the East Londoner has built up a big following thanks to his power and ties with football club West Ham.

He linked up with current coach Paul Cook after being told by his GP to lose weight, after seeing Paul take a boxing class at his local gym; the two have never looked back. And the 30-year-old, whom still works full-time, believes the pair are making massive improvements in every camp.

“We work on everything, my whole overall game from footwork to punching to my work rate,” said little.

“Then we go over the sparring and what I could have done better, you just feel yourself growing every camp.

“Because my opponents normally come in on short notice, we don’t look at what they do so it gives us more time to work on what I can do.

“We have been working on a lot of different things, getting more techinical. The Mark Little you will see on 1st December will be much better and more clinical.

“I haven’t looked forward to a fight this much in a while, I can’t wait to get in there.”