Looking Back: Larry Holmes clings onto the title against Tim Witherspoon

Tim Witherspoon was coming off a year absence and many considered him an easy fight for the now legendary undefeated champion Larry Holmes. Not much was known about his 15 previous fights other than he was well-schooled by legendary trainer “Slim Jim Robinson”. He would go on to be one of the best boxers of the 1980s with a mind for strategy.

Going into the bout with full knowledge Holmes has one of the best jabs in boxing, Witherspoon blocks Holmes perfectly by catching it in his right palm over his face. He was able to counter with hooks.

Round 2 and Larry switches up the jab to slip in trickier hooks to the body at a distance. Witherspoon responds with clubbing hooks to Holmes body which land with better effect. Witherspoon closes the round with a scrappy right hand to the top of the head of Holmes.

Round 3 and Holmes comes out with more impetus. With wide eyes he starts putting venom into the straight punches, some blocked by the wiley Witherspoon and others taken hard.   Witherspoon closes the round with an aggressive press that caught the longstanding champion off guard.

Round 4 and Holmes displays frustration as he clubs wildly at Witherspoon missing with big uppercuts early. Witherspoon makes him pay with quick counters from the cross defence. However the master jabber owns the round with his left hand.

Witherspoon’s airtight defence is re-established in the 5th round as Holmes spends a lot of energy on blocked punches. Witherspoon makes a few explosions from his tight defence to land crushing left hooks which worries the champion. The challenger’s quality foot movement is aided by his switch-hitting stance, as he is able to cut off the ring sublimely.

Round 6 commences with more aggression from Witherspoon as he resigns to burrowing his right hand into the left ribs of Holmes. His right side is noticeably bruised. Witherspoon chops down over the taller champions jab several times. Homes answers back with crisp hard straight punches down the pipe.

An overhand right opens up the 7th round as Witherspoon snakes forward. The two fighters trade pot shot before really getting down to business. Witherspoon stumbles Holmes with an overhand right. Witherspoon is getting better work inside the pocket, digging to the body. His footwork is the important factor as he is off the centre line for the counter. Holmes finds his range further outside with some heavy straight punches close.

Round 8 and Witherspoon goes back to nailing Holmes body but has definitively slowed down. Holmes’s jab finds its home but some of the snap has left it.

Round 9 is one of the best rounds of heavyweight boxing you could ever hope for. The two men trade jabs to open up. Witherspoon again explodes from his tight defence to land some looping cuffing shots. These wilt the champion, bending him over whilst Witherspoon hurts the midsection. Against the ropes, Larry is clearly hurt as Witherspoon wallops him on the top of the head.

Holmes goes on the run as Witherspoon pursues. Looking out on his feet, Holmes conjures up enough courage to fire back a handful of big right hand leads after several unanswered blows. Leveraging his lead hand against the challenger he is able to keep the shorter man at bay for long enough to unload these life saving rebuilds. Witherspoon himself is rocked heavily by the end of the round.

Round 10 and Holmes really channels his pure boxing ability. Up on his toes and moving beautifully he shows us why he’s considered one of the best jabber of all time.

The final round sounds and the two batter each other to the end.

Holmes got the nod, but many including myself had Witherspoon winning

More Fight of the Days > 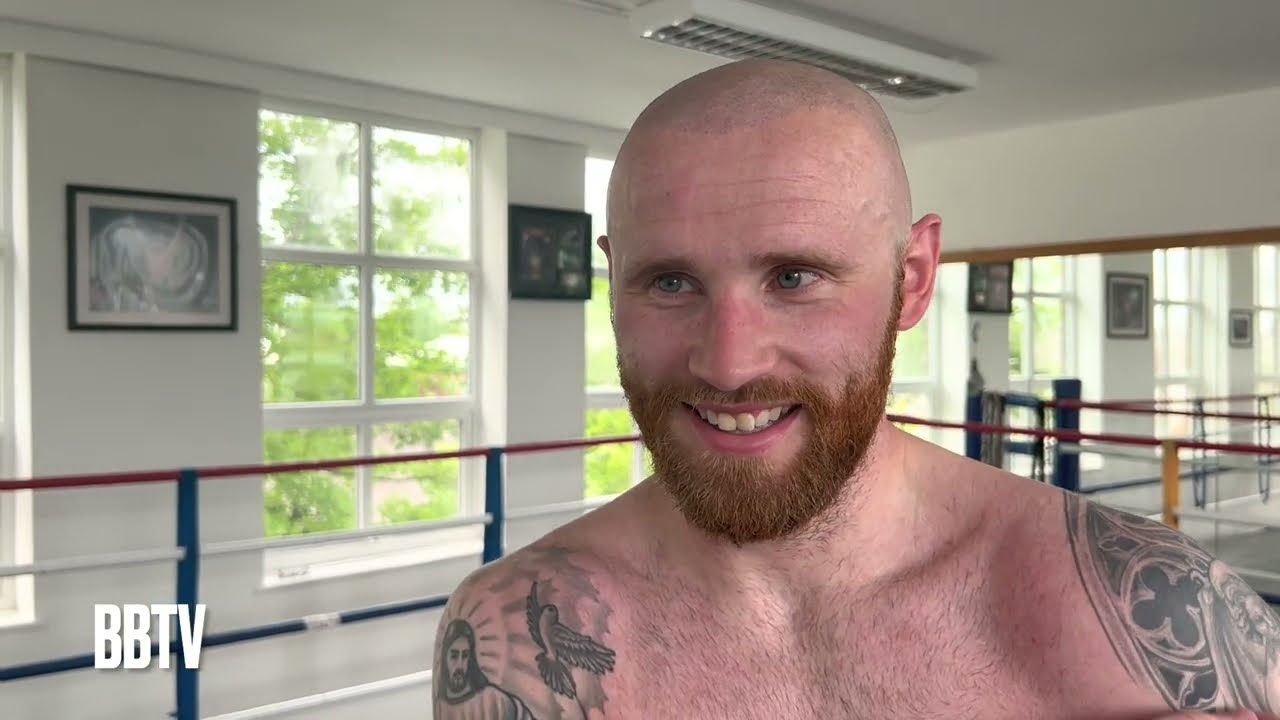