Frank Warren’s undefeated Heavyweight talent Mohamed Soltby (12-0, 7KOs) is aiming to take his career onto the next level under the promoters guidance as he looks to build his career in the UK. The highly touted prospect will have his next outing on the Black Flash Promotion’s show on March 24th at the Bowlers Arena in Manchester, on the undercard of the highly anticipated English super-welterweight title fight between Matthew Ryan and Sonny Upton.

Based in Hamburg, Germany, Soltby has raced to twelve wins inside the distance since turning professional and seven of his wins have come via big knockouts – six inside the opening three rounds. Managed by Francis Warren the powerhouse heavyweight is in aiming for his first title in 2017 and hopes to get a good win against Hungarian champion Ferenc Zsalek.

“I don’t want to rush anything because I’m still only 25 and fairly new to the Heavyweight division. At the moment it’s all about gaining experience and developing my skills. By the end of 2017 I would like to be fighting for my first title; I’m not picky about which one!” said Soltby.

“It’s a big honour to have teamed up with the Warren family and I’m confident that I can reach my full potential under their guidance. I have a great team behind me now and I’m looking forward to what the new year brings. I can’t wait to get back in the ring and show everyone what I’m all about.”

Soltby, 25, is trained by the legendary former WBO Lightweight World Champion Artur Grigorian – who retained his belt a record number of 17 times. The 6’ 4” puncher started out in the paid ranks as a Cruiserweight before moving up to Heavyweight after his seventh fight where he feels his speed will work to his advantage.

“I always try to box smart and outthink my opponents. I would say one of my main strengths is my speed. I had a lot of speed as a Cruiserweight and I’ve been able to keep that speed whilst gaining weight to move up to the Heavyweight division.

“My speed will be too much for a lot of Heavyweights but my work rate is also a big advantage. I aim to outpunch all of my opponents and wear them down with great combinations.

“I am looking forward to fighting on March 24th against Ferenc Zsalek, I am grateful of the opportunity to fight on this bill and thank my manager Francis and Black Flash Promotions for giving me the opportunity.”

Manager Francis Warren said: “Mohamed is a cracking talent and I’m delighted to welcome him to the team. The Heavyweight division is very attractive at the moment and Mohamed has the potential to mix it with the best.

“He’s very quick for a big man and I’m sure the fans will enjoy watching his style. There are some great fights out there for him and I’m looking forward to delivering him the opportunities to achieve his ambitions.

“I know the British fight fans will take to his style and will get behind him. He is an exciting boxer to watch and on March 24th fans will get to see his potential.

The show will also feature a pre fight fashion show by Mystique, who will also host an after party for VIP guests. 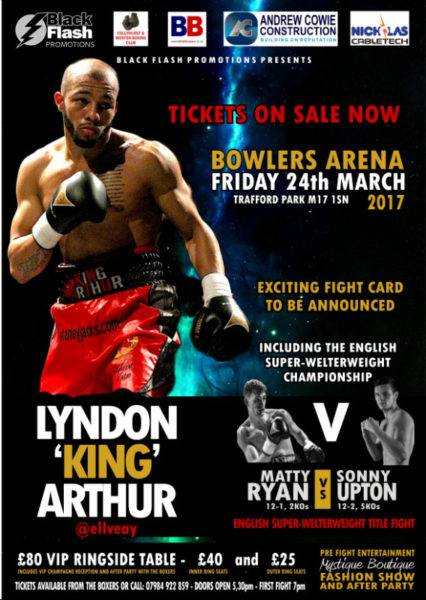 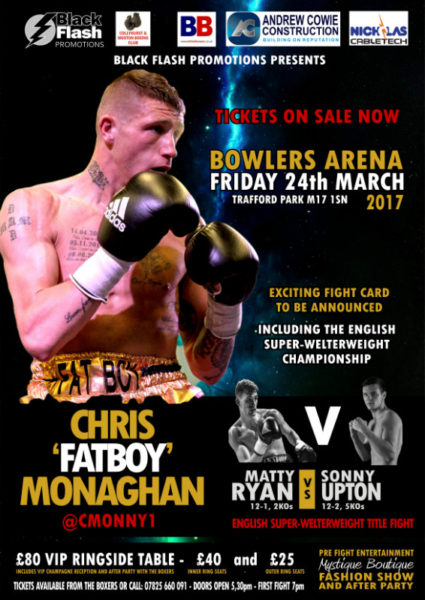 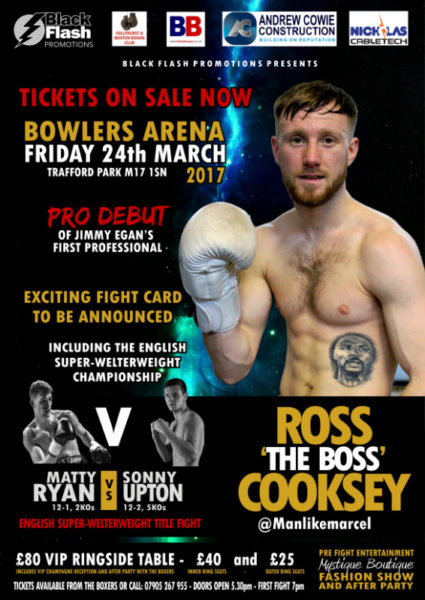 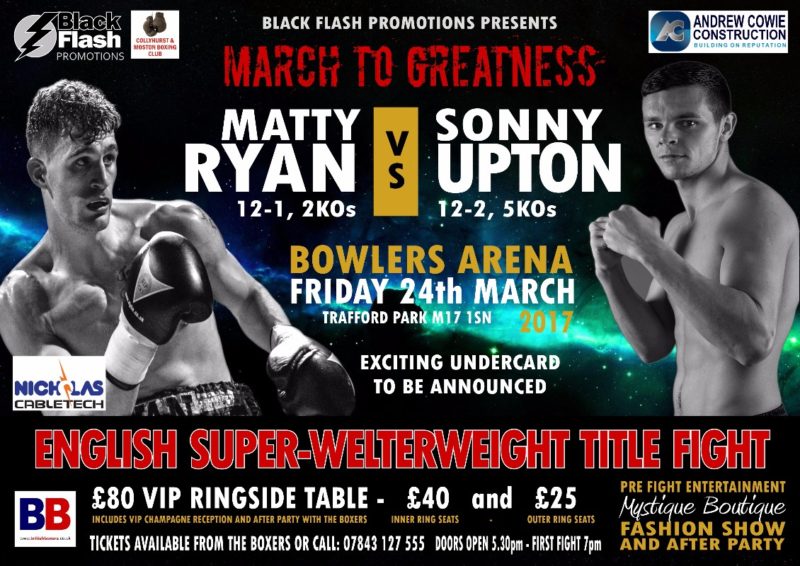