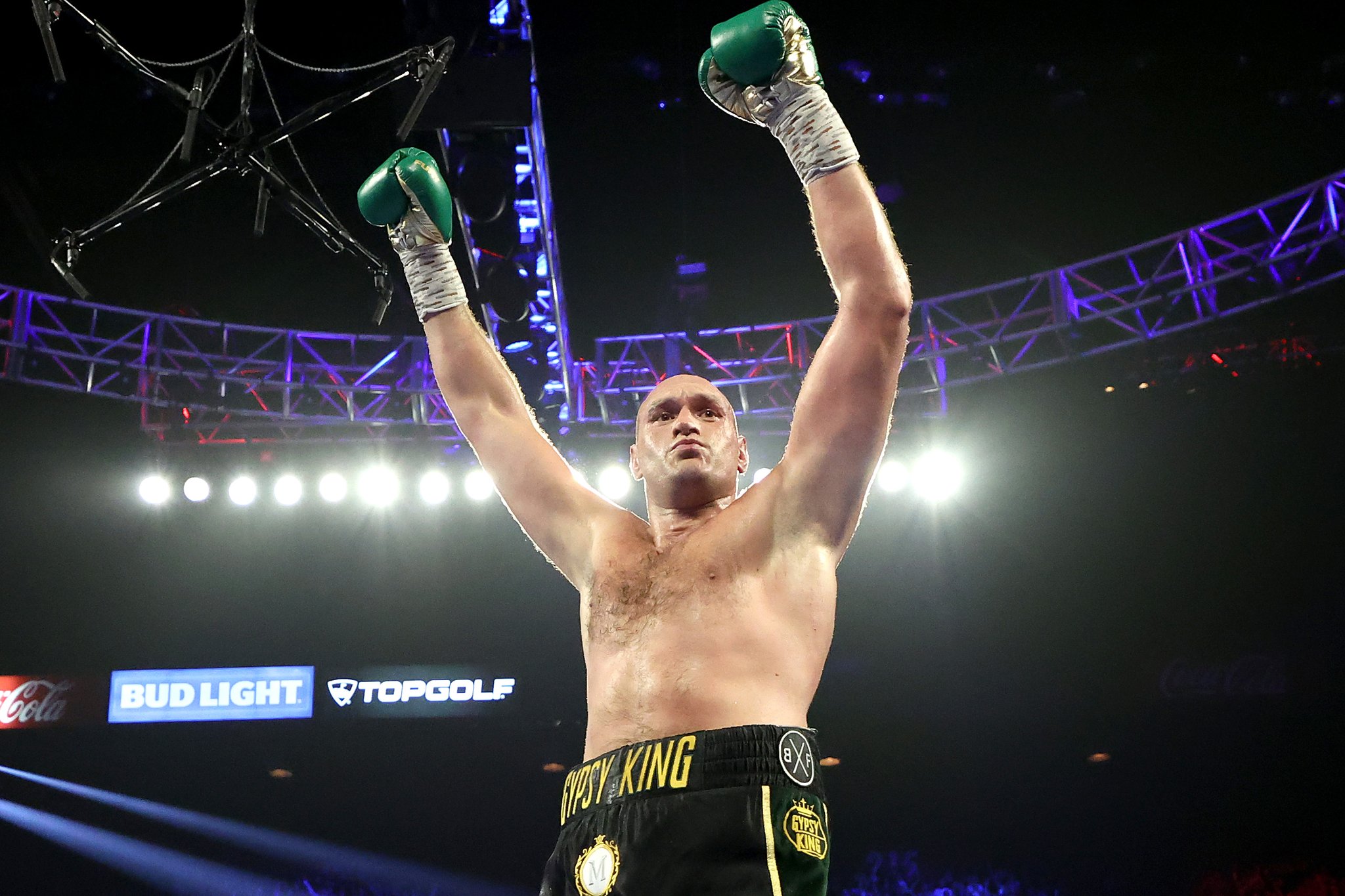 As boxing begins to make its comeback, it’s difficult not to reminisce about one of the last events before the hiatus, which saw Tyson Fury fulfilling his prophecy and dethroning Deontay Wilder in dominant fashion.

The Gypsy King’s mauling of the much-feared American marked the culmination of one of the sport’s greatest comebacks, it was a comeback that many had deemed as being simply impossible, however ‘the Gypsy King’ always retained belief that he would return to the summit of boxing.

Overcoming adversity is a task that Fury has been accustom to, not only his career but also in life – having been born premature and weighing just a pound, he was fighting from birth, in an interview with BBTV he revealed that he felt he was ‘destined to become a champion boxer’.

He added that as a child ‘he was like a pitbull that was scared of his own shadow’, he also paid homage to his amateur coach Steve Egan, who was key in beginning his boxing story and igniting the fire in him that would lead to one of British boxing’s most breathtaking stories.

He also revealed the origin of the feints that were such an impactful weapon in the first fight with Deontay Wilder, as he told the story of when Fury captured the Senior ABA title in spite of a distinct lack of experience.

Nonetheless, the journey wouldn’t have been accomplishable through solely sublime boxing skills, as decorated Manchester trainer Pat Barrett emphasised the mindset of Fury is that of a champion.

This couldn’t have been more evident than with his comeback, as he fell to depths many fighters don’t every fall to in their career and rallied back to achieve what seemed impossible.

The rematch with Wilder was significant not only because it meant that Tyson had reached the pinnacle once again, but also as it marked the first defining fight of his career that he went into as a betting favourite, perhaps affirming how unjustified the decision was in the first clash between the pair.

That being said, had bookmakers believed Fury when he said he was going to pursue Wilder on the front foot and completely change his tactics from the first fight, it’s unlikely that he would have retained that status as a slight favourite.

Many had felt that Fury was bluffing when he stated that he would take an aggressive approach to the rematch, Team Fury was adamant that the change was essential and that ‘The Bronze Bomber’ couldn’t handle Fury on the front foot.

Whilst the story of Tyson Fury is already one of the greatest in sport, perhaps the most historic chapters are yet to be written as a completion of the trilogy with Wilder paves the path before to a monumental unification clash with Anthony Joshua.

It’s a fight that would arguably be the biggest in British boxing history and it would be fitting that featured the ‘Gypsy King’, a man at the centre of one of British boxing’s best stories.