Dubois and Joyce – Two top class, primed heavyweight contenders, ready to put it all on the line, but when? 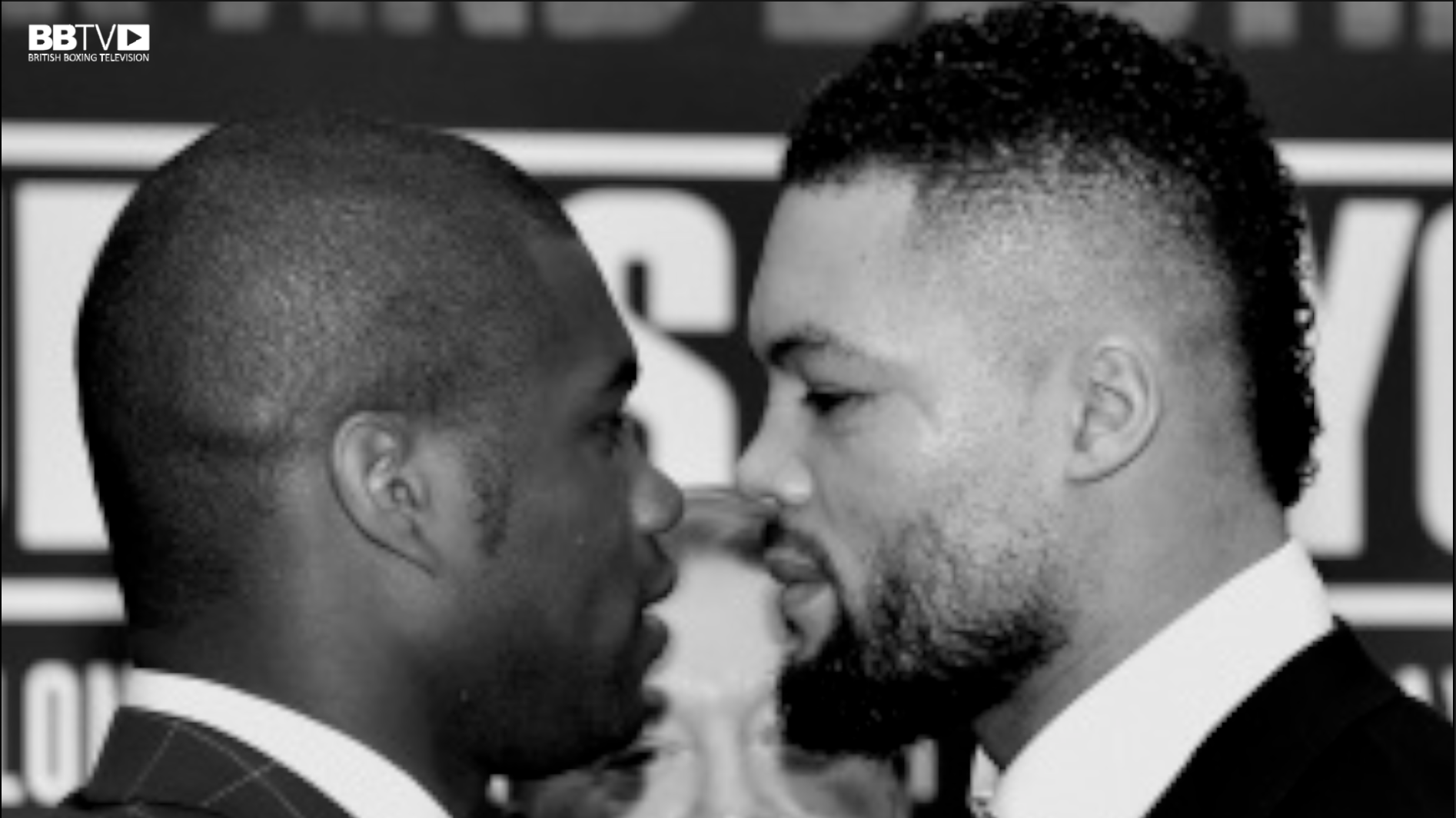 A week or so before Daniel Dubois extended his unbeaten record to 15-0, 14 KOs, with a second round KO of Ricardo Snijders in August, there was a stark reminder for this hot prospect of what can happen if you take your eye off the prize, even for a split second.

British compatriot Dillian Whyte, a previous holder of Dubois WBO international heavyweight title, saw his five-year undefeated run come to an end when one well-placed left uppercut from Russian veteran Alexander Povetkin stopped him and his march in devastating fashion, while defending his status as the WBC’s mandatory challenger.

Whyte didn’t bring a flawless record into the fight, he had just the one blotch on his resume to current unified world heavyweight champion Anthony Joshua, after being stopped in 2015 and after rebuilding back to No1 ranked contender it was a sobering loss for “The Body Snatcher” But with a rematch claws in place, the rematch has been set for Whyte to try and gain revenge and get his career back on track on 21st November.

Dubois and Joyce on the rise

He doesn’t hold that lofty position or status as interim champion anymore. Those same rankings put British and Commonwealth champ Dubois seventh in line for a shot. As the holder of the WBO international belt, another of boxing’s world governing bodies rate him third on the list with only Oleksandr Usyk and Joseph Parker ahead of him in the queue for a title shot.

With each passing fight and success, Dubois is starting to knock on the door, it appears quicker than expected of Joshua and WBC heavyweight champion Tyson Fury and has his stock rises so does the pace and anticipation to see him compete at the very highest level, it’s what he wants, but there is a man who has something to say about that and he is called Joe Joyce.

Dubois vsn Joyce is an all British boxing clash that is a genuine 5 star fight, between two unbeaten high class men and there is a lot on the line for both. European champion Joyce has a wealth of amateur experience behind him having represented team GB and taken part in the WSB (World Series of Boxing) but at this stage it is an encounter which Dubois is the slight favourite in the 888 betting odds to win with youth on his side. Ah youth! Yes as stated earlier, it wasn’t wasted on 41 year old veteran Povetkin against the younger Whyte, so ‘Triple D’ should be aware that age is but a number in the heavyweight circles.

Both Londoners are unbeaten in the paid ranks, so something’s got to give but even fight experts are finding an argument for each ones success and failure and although some are picking their man, doubts remain over both and this fight will answer many questions.

Although the odds do suggest otherwise, Joyce is Dubois biggest challenge yet. Dubois’ power is unquestionable, only one of his opponents have seen the final bell, he likes to end fights early but so does Joyce. The ‘Juggernauts’ power is not to be underestimated either, he has seen off 10 of his 11 opponents before schedule. The consensus appears to be Dubois by stoppage or Joyce on points but as stats stand either have that dynamite in their fists to end this one.

Will age be wasted on the young? Or will Dubois, 23, overcome his elder? Despite the maturing years of Joyce, 35, will his ambition and overall experience trump any suggestion that age is a factor? This is a serious refreshing match up between two top class primed heavyweight contenders, putting it all on the line, with the winners stakes high. It is surely a fight will match the expectation.

The fight had been re-schedule for 24th October, after the original dates in April and July were postponed. Promoter Frank Warren is adamant this fight craves to have fans in attendance. So with the current UK laws allowing no spectators to attend sporting events it is now looking likely it will be moved again, with spring 2021 the target. Watch this space.