The Boxing Trade Show: Jazza Dickens looks back on his career ahead of Golden Contract Final 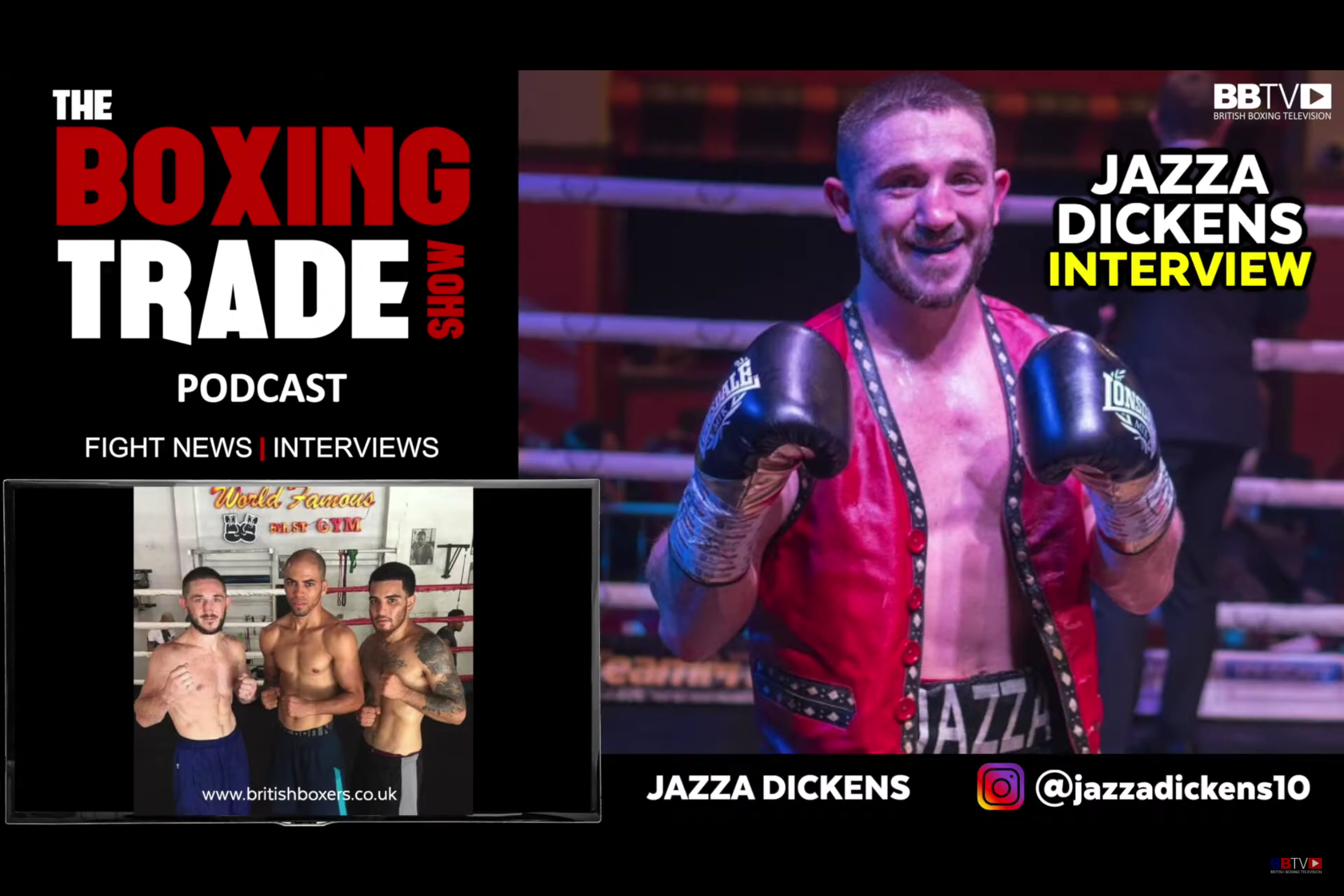 Dickens, who is one of the most popular fighters in the trade, emphasised his excitement for the upcoming opportunity and how much it meant for him to prove people wrong in his semi-final victory over Leigh Wood.

Now training with Derry Matthews, the enigmatic Dickens detailed how well his camp has gone, some of the high-level sparring he has had and what it means to him have his city behind him.

To listen to the full episode, check out the video below: