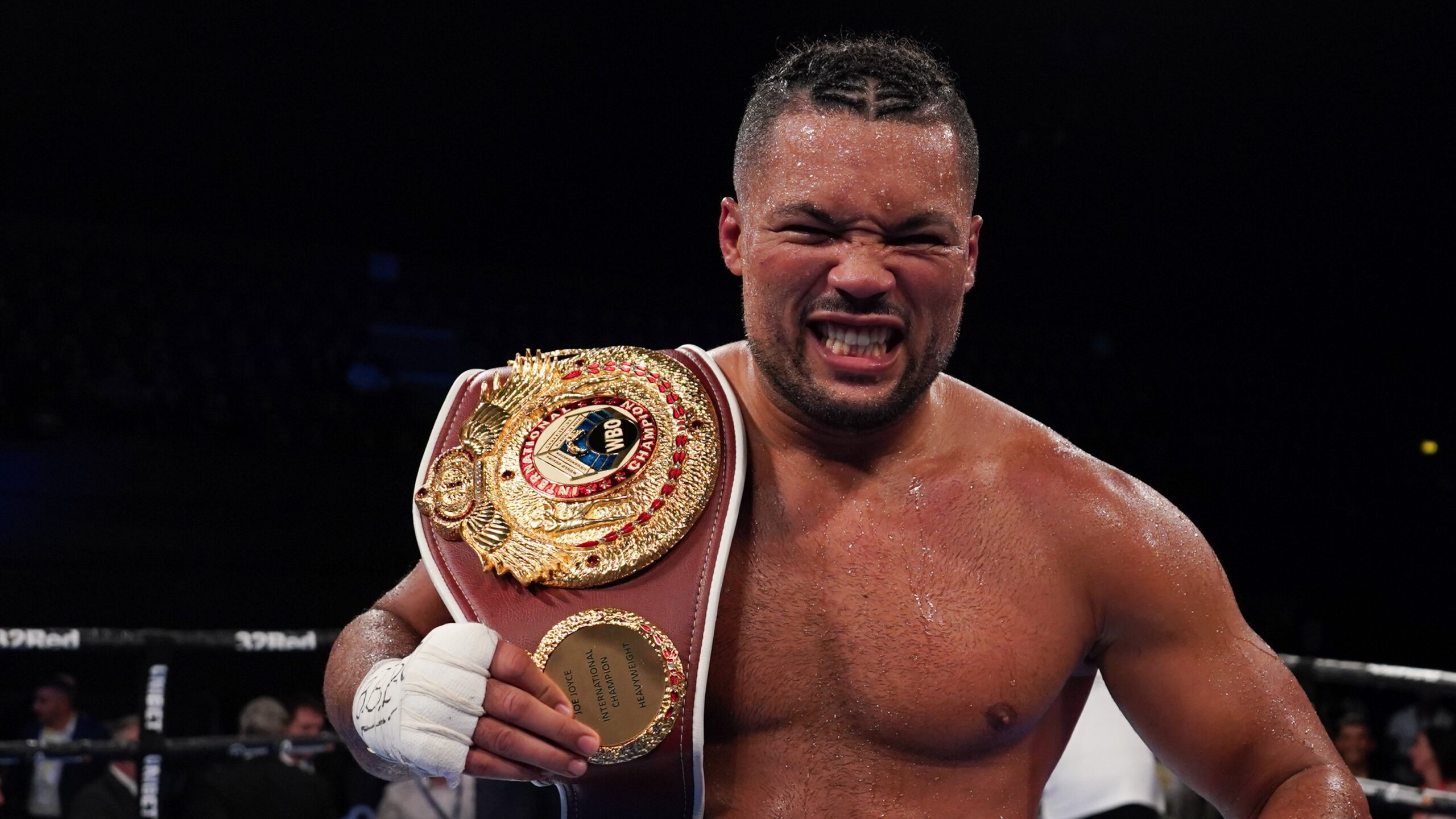 Joe Joyce confirmed on Wednesday afternoon that he has now officially vacated his British heavyweight title, paving the way for a fight between Fabio Wardley and Nathan Gorman for the vacant strap.

Joyce picked up the belt in November, 2020 when he stopped Daniel Dubois inside ten rounds but didn’t go on to defend it, having only fought France’s Carlos Takam and Romanian Christian Hammer since.

Wardley meanwhile predictably blasted through late replacement Chris Healey at the O2 Arena last week inside two rounds, while Gorman landed a first-round stoppage against Tomas Salek in Liverpool in June. The pair’s promoters Matchroom and Wasserman Boxing will now look to secure a date for the contest, possibly on the undercard of a potential Conor Benn–Chris Eubank clash in October for which both promotions will also be collaborating on.