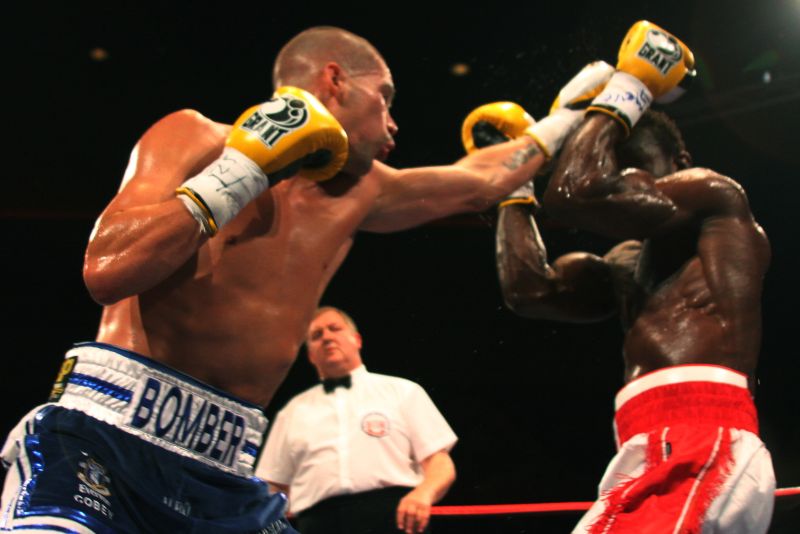 Bellew: ‘Every Time I Hit McKenzie I’ll be Asking Him ‘Am I on Drugs?’

Liverpool’s “Bomber” Tony Bellew has warned rival Ovill McKenzie that he will punish him for disrespect when they meet on July 16.

The British and Commonwealth light-heavyweight titles will be on the line at the Liverpool Echo Arena, televised live on Sky Sports.

Every time I hit McKenzie on July 16, I will be saying to him ‘The drugs don’t work’.

But the rematch of Bellew-McKenzie could steal its thunder given the tense build up to their fight.
It’s been marred by Derby’s McKenzie accusing Bellew of being on drugs. The challenger made the allegation after seeing Scouse hero Bellew twice climb off the floor in their thrilling first fight to secure victory. But Bellew says he will come to regret his insolence. “I’ve never heard anything so daft,” said Bellew.
“But as well as being ridiculous it was massively offensive as well. Every time I hit McKenzie on July 16, I will be saying to him ‘The drugs don’t work’.
“This fight is going to be like when Muhammad Ali kept saying ‘Whats’my name’ to Ernie Terrell.
“Every time I land a punch I’ll be asking him ‘Am I on drugs?’

“He’ll regret ever making such a stupid statement by the time I’ve dealt with him. I even contemplated coming out to the classic Verve song ‘The drugs don’t work’, but I’ve stuck with my regular Z-Cars track. I’ll definitely be shouting it at him when I’ve knocked him out for the second time.
I’ve never done drugs and never will, and everyone who knows me can testify to that.”