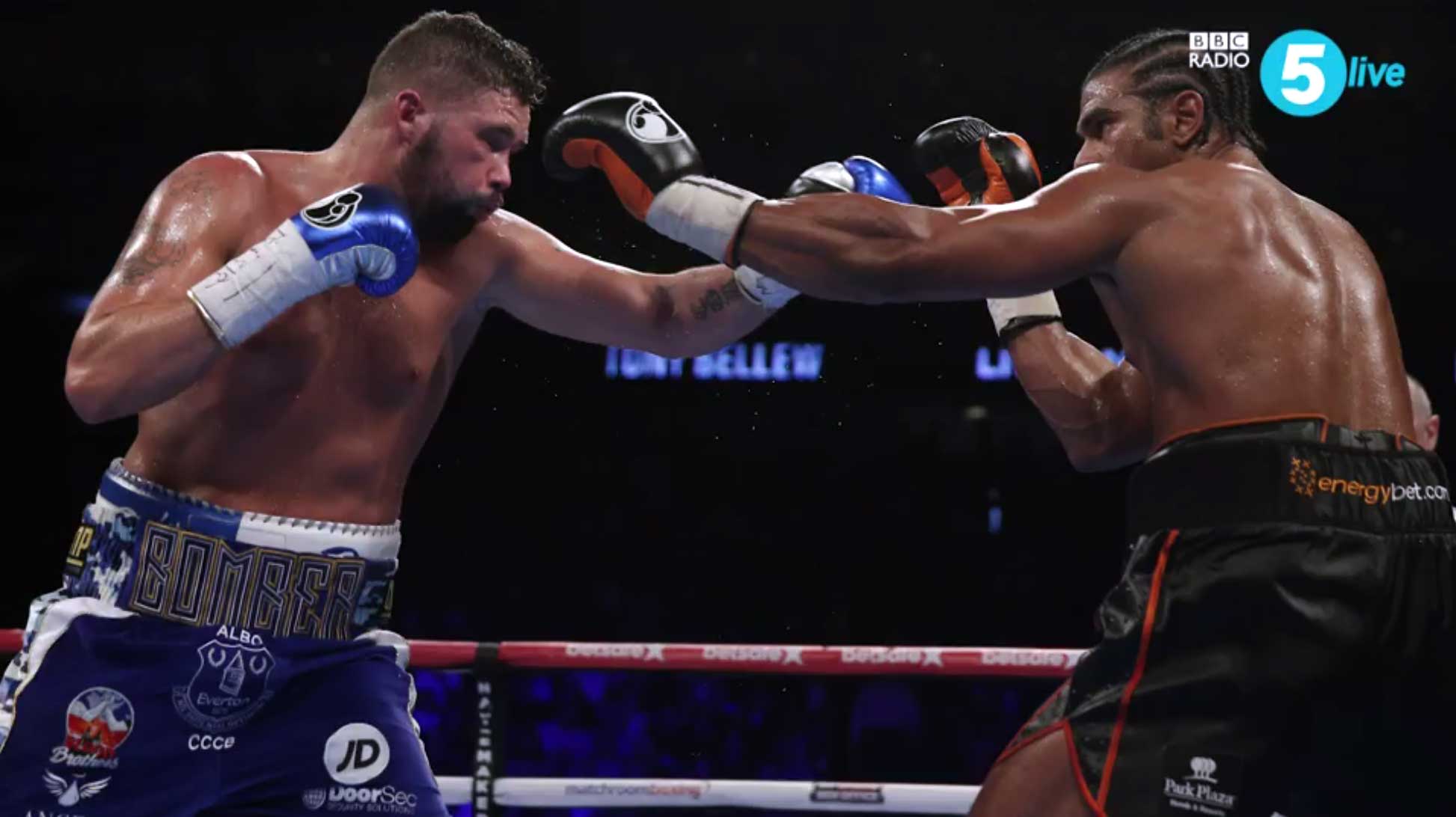 SAN DIEGO–This past Saturday, Tony Bellew scored a stunning 11th round stoppage over David Haye in a bout that was seen exclusively in the United States on AWE-A Wealth of Entreatment & www.klowdtv.com

The fight was a back and forth war that saw the WBC Cruiserweight champion floor Haye in round six and finish off the injured former two-division champion in the 11th.

The card also the showcased final bout of the championship career of two-division champion Paulie Malignaggi. Malignaggi was stopped in the 8th round by Sam Eggington. Also Irish Olympic hero Katie Taylor stopped Monica Gentili in 3 rounds to raise her record to 3-0.

Those fights topped a five hour broadcast that had thousands of boxing fans viewing the card on AWE and on the internet via www.klowdtv.com.

“This was an amazing show, and that fans turned out. This was our largest audience for any fight card we have had, and between the viewership on AWE and Klowdtv.com was beyond anything we could have imagined. We look forward to April 15th when Ricky Burns and Julius Indongo meet in a super lightweight unification bout. We will continue to put on the highest quality events and we look to appeasing the great boxing fans in the United States, ” Said Charles Herring, President of AWE-A Wealth of Entertainment.