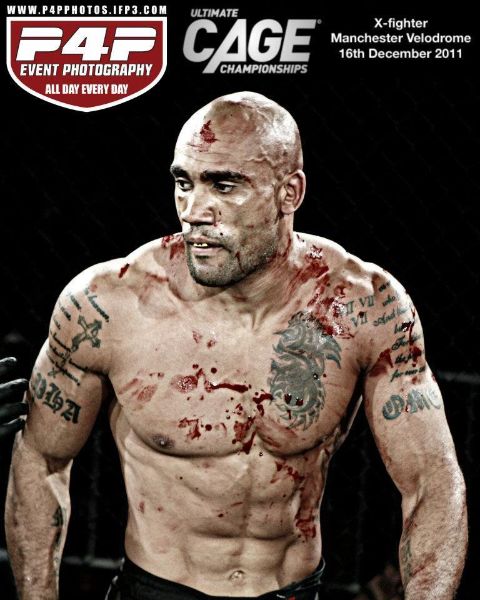 A change from our normal boxing videos, here we take a little look into the life of an MMA fighter. Infact non other than BritishBoxers own Andrew De-Vent. 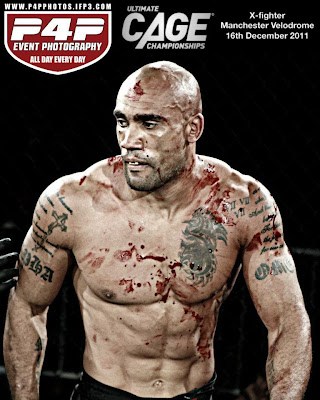 Andrew 33,  is part of the BritishBoxers team and Tribal Fit Camp. The former Manchester boxer and Thai boxer is now a professional MMA fighter. – On December 16th 2011, he took part in the UK’s first 8 man, one night knockout tournament ‘X Fighter’ – The Last Man Standing’ – which was promoted by ‘Ultimate Cage Championships’ www.uccmma.com

Over a two week period we filmed Andrew’s preparations for the contest, at his gym where he trains with long time boxing and Thai Boxing coach former professional fighter Kevin ‘Armstrong’ Morris ‘ The Fight Factory’ Stretford Manchester.

We travel with Andrew for a week to Jinack Island in The Gambia where he would train for one week, with Chris Maylett, Dave Maylett,  Mike Gilliver and Michael Ford, before returning to the UK four days prior to the biggest night of his career.
Usually without a ring nickname, Andrew came back from Gambia with three! He was bestowed the names ‘Saja’ (Warrior) Jata Bulaba (LionPaw) and ‘The Mandinka Warrior’ by the indigenous people on the island, to whom he has become an hero to. – On fight night they were all waiting patiently for news of his fate back in the UK.
In our picture we speak with Andrew about his career in boxing and MMA and his thoughts on the up-coming tournament. In our video we train and film with Andrew on the beach in Jinack and try to capture best, his time in Africa as he prepares himself mentally and physically on the beach in the sweltering heat of The Gambia.
We also take a peek into his time in Africa and the strength of mind and body the whole experience given him before coming back to battle in Manchester. In the concluding parts we will go behind the scenes at the

Jinack Island and who helped to encourage, blessed and prayed for him

continually to be triumphant and successful. 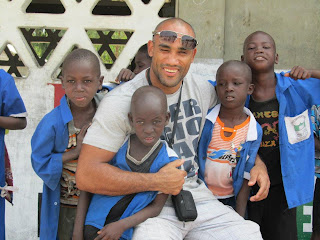 The trip was part of ‘Trbal Fit Camp’ in association with www.britishboxers.co.uk a new concept of pre fight training camp for amateur and pro boxers, that will be launched soon.

Part 2 and fight videos coming soon, Bookmark this page and check back soon!