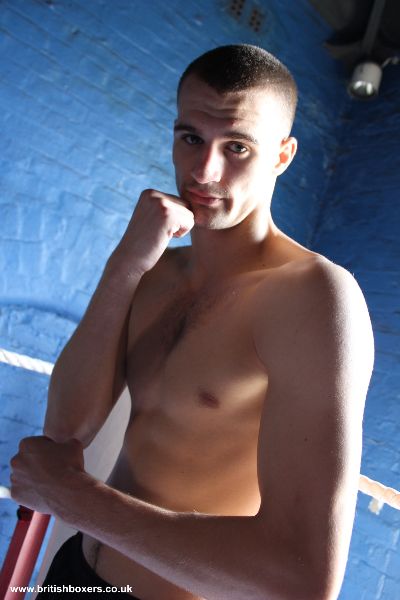 Collyhurst and Moston – The Next Generation – Matthew Ryan

Chris MaylettSeptember 11, 2012
InterviewLATEST BOXING NEWSvideoVideo Interviews0 Comments4 min read
Episode 6 of our series, the Collyhurst and Moston Lads Club, The Next Generation and in this one we feature new professional light-middleweight Matthew Ryan (1-0) 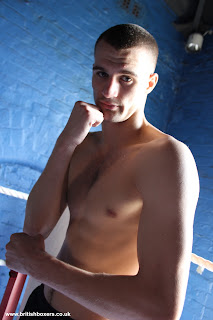