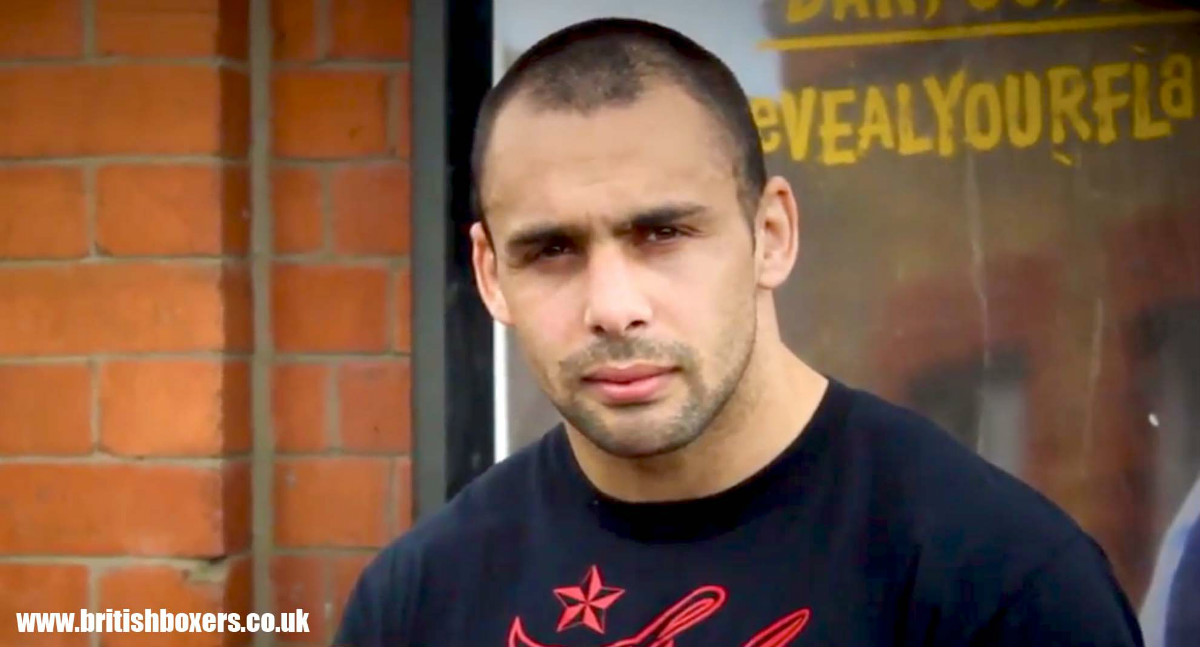 Super-welterweight Lyndon ‘Lights Out’ Newman last fought in July 2013, this weekend he returns to the ring determined to make the second phase of his career a successful one, with his goal to win a British title.

Newman, 30, (5-3-1) began his pro career in July 2010 with big ambitions and title dreams. His win lose record though in his first three years doesn’t tell the full story. – He was mixing boxing at the time with his job and looking after his disabled daughter, who needed 24-hour care. Lyndon found himself being called home by carers during gym sessions and on nights of fights, as his daughter could have upto a hundred epileptic fits a day. – The pressure of his daughters illness and trying to juggle a career in boxing took it’s toll on him and he suffered a long bout of depression.

The last four fights he had were shrouded in angst and it was a wonder he went through with them considering his situation. – The British Boxing Board of Control eventually suspended his licence on the grounds of his depression and for the last three years he had to come to terms with the fact he may never box again and do what he loves.

But after some soul searching and steadily coming back to health, getting the correct care for his daughter and the solid support of friends and family, he is back. – His licence was reinstated this year, he also successfully applied for his managers licence and will manage his own career.

Lyndon has been around many gyms in the Manchester area, but after being introduced to Pat Barrett at the Collyhurst and Moston Boxing Club, he feels he has found the right place to make a fresh assault on the super-welterweight division and fulfil his dream of lifting a Lonsdale belt.

He makes his long overdue comeback this weekend (Saturday July 2) at the Oldham Leisure Centre and is looking to put on a show for his loyal supportive fans, who have stuck by him through thick and thin.

Lyndon Newman is an inspirational man who has took life’s knocks, bumps and bruises and found himself rock bottom and mentally shot. But with his families future in mind and his fighting heart, he dragged himself off the floor and steadily regained his confidence and desire to fight through and beat the hand life has dealt him and appreciate the positives.

Saturday night will be a monumental occasion for Lyndon an occasion he nor anyone else thought they would ever see again.

Watch our interview video with Lyndon above