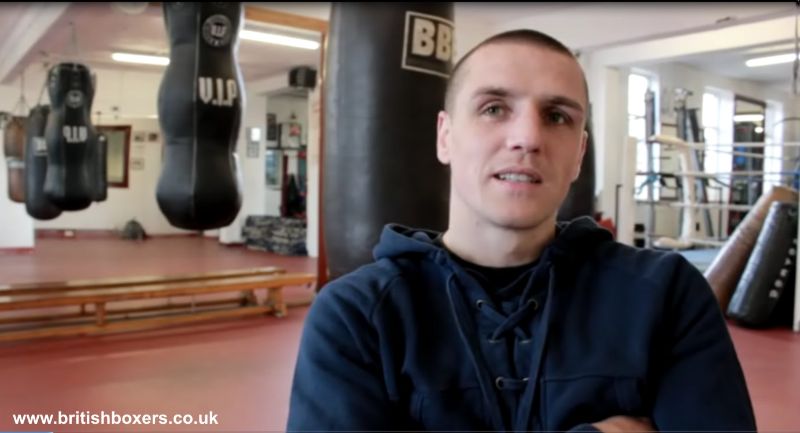 Interview with former European super-featherweight champion Steve Foster Jr on his boxing career, how he got started, the highs and lows and on the his up-coming fight against Gary Buckland for the British title on November 24th at the MEN Arena in Manchester, on the undercard to Ricky Hatton’s comeback.

Foster now 32, is a seasoned pro, he has had 34 fights, 18 knockouts, 3 losses and a draw. He won a WBU title in 2005 against Colombian Livinson Ruiz and made one succesfull defence against John Simpson a points win, before losing the title against Liverpool’s Derry Mathews on points in 2006.

After two comeback wins Foster got a shot at Alex Arthur’s WBO super featherweight crown. It was a close fight, but Arthur took the decision. After ten months out of the ring Foster returned to rack up 4 wins, that earned him a shot at the European champion Levan Kirakosyan in October 2010. It was Fosters finest hour, he ripped the belt away from Kirakosyan in round 3.

Four month’s later though in his first defence, Foster lost his crown when he was outpointed by Ermano Fegatilli. – In his 3 career defeats, Foster has never been stopped. He has had 2 wins since losing the European title and goes in with Buckland himself in form in shape and ready to resurrect his career in this his first challenge for the Lonsdale belt.

I caught up with Steve at the Champs Camp gym in Moss Side, Manchester, where he is trained by former British champions Maurice Core and Ensley Bingham, to talk about how he started boxing, his amateur career, turning professional, winning the European title, his toughest fight to date and the upcoming contest with Buckland.