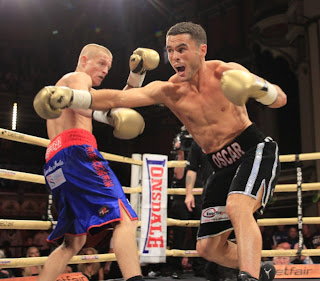 British Boxers have teamed up with iconic British fight brand, Lonsdale, to offer our readers the chance to WIN A PAIR OF TICKETS to enjoy the first Betfair Prizefighter of 2013! The third Welterweight Prizefighter takes place on Saturday 19 January at the Civic Hall, Wolverhampton.

For your chance to win… Follow us on Twitter @britishboxers and Tweet us the answer to this question: What year did the very first Prizefighter tournament take place?

The winner will be drawn at random at 12pm on Thursday and you will be notified through Twitter.


All boxers taking part will be wearing golden Lonsdale gloves, as part of Lonsdale’s ongoing sponsorship of the series.


For further information on Lonsdale head to www.lonsdale.com 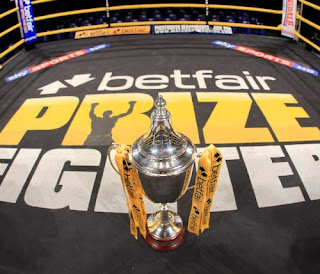