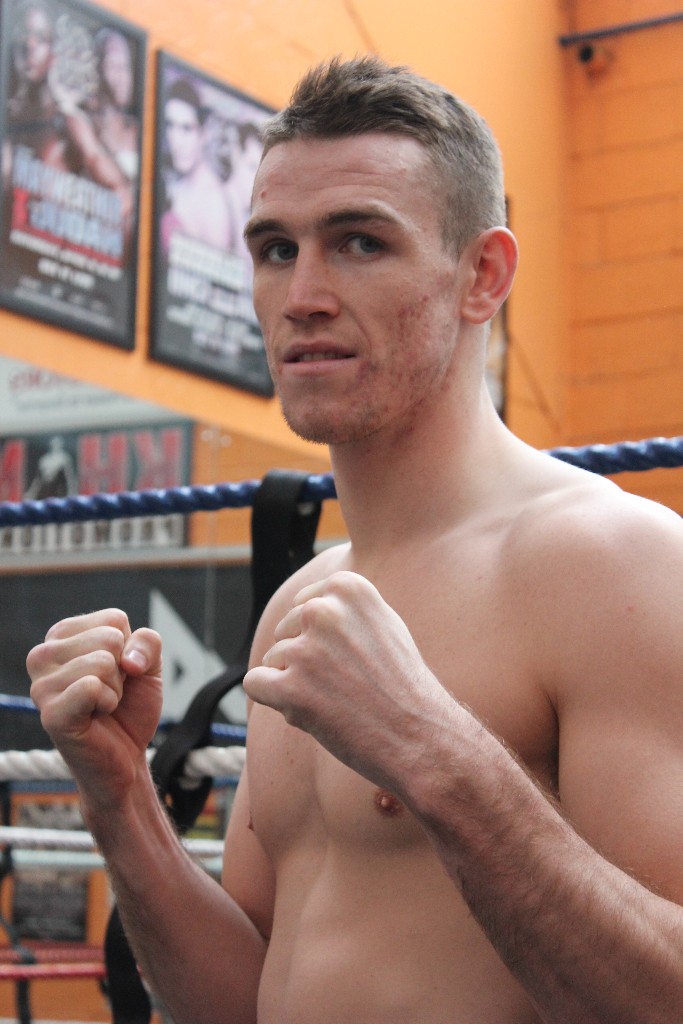 Callum ‘Mundo’ Smith is the youngest sibling of the Liverpool fighting Smith brothers and if you listen to some respected voices in the boxing game; they will tell you he is the best of the lot in terms of talent and potential, and the first people to tell you that are his three brothers.

Callum a former GB team member had a decorated amateur career accumulating in him winning a commonwealth games silver medal in 2010 and was unlucky not to have competed at London 2012 after crashing out in the qualifiers.

Needing to reach the final of the 81kg division at the last European qualifier in Trabzon, Turkey in April, Smith was defeated at the last four stage.

Despite controlling the bout and appearing to land more scoring shots against Azerbaijan’s Vatan Huseynli, Smith lost 16-14 at the end of the three rounds.

Had Huseynli beaten home fighter Bahram Muzaffer in the final then Smith would still have qualified but the Turk won 18-12, leaving the Liverpool man’s Olympic hopes in tatters

To add insult to injury, Smith’s hopes of claiming a ‘wild card’ entry in the summer Games were dashed when Montenegro’s Bosko Draskovic — a man Smith had beaten by 10 points was handed the invitational place for 2012.

Disappointed with the amateur code, the 22-year-old decided to follow his brothers and his ultimate dream and in November last year has his first professional fight after signing with Eddie Hearn at Matchroom and has now had 3 wins and with 2 more fights set for March and April he hopes to be a busy fighter and in recognition for domestic titles at super middleweight this time next year.

The former Rotunda ABC boxer will become the fourth of the Smith brothers to move into the pro ranks, joining Paul, Stephen and Liam and like them is being trained by renowned Manchester coach Joe Gallagher.

In this Interview with BritishBoxers ‘Mundo’ talks to us about his boxing career and tells us how he got into boxing, what motivates him to succeed, who is favourite boxer of all time is? And being the youngest of the boxing Smith’s.