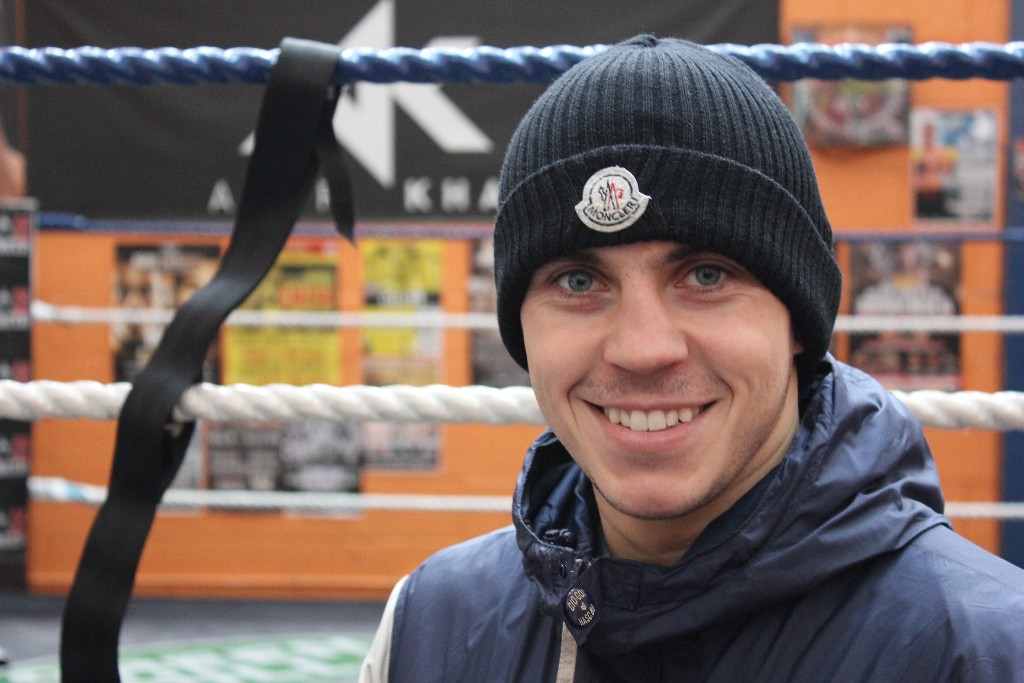 In this video Interim WBA champion and current British super-bantamweight title holder Scott Quigg reflects on his two fights with Rendall Munroe and how he adjusted after the first contest; which ended when Munroe suffered a cut eye.

In the rematch Quigg took the result with a dominant performance, becoming the first man to stop Munroe, when his hurtful body shots finally took there toll and Munroe was stopped in the 6th round, a win that Quigg told BritishBoxers this week was his breakout performance.

Bury man Quigg shown the boxing world a glimpse of what is ahead in the way he went about the job against Munroe and the great potential he possesses, a potential that he believes will see him this time next year; if not a fully fledged world champion then on the brink of it.

Quigg, 24, is unsure if he will be keeping hold of his British title as he looks to make his mark on the world stage and tells us he is hoping to secure a couple of fights with world top 10 rated fighters.

The Bury based champion says he was disappointed at his Lonsdale belt not being on the line in the two fights with Munroe, if they were he would now hold the belt outright something that he has always wanted to do. Time will tell if he will add the required  two more defences or give up the belt and move up to world level?

Quigg, (25-0-1, 18KOs) talks about this and more, including his trip to America last year to train in Freddie Roache’s Wildcard gym in L.A with his coach Joe Gallagher and the other professional boxers in his gym.

There are no fights lined up at the moment for Quigg and he awaits his next step, one he hopes will lead him to his dream of becoming a bona fide world champion.