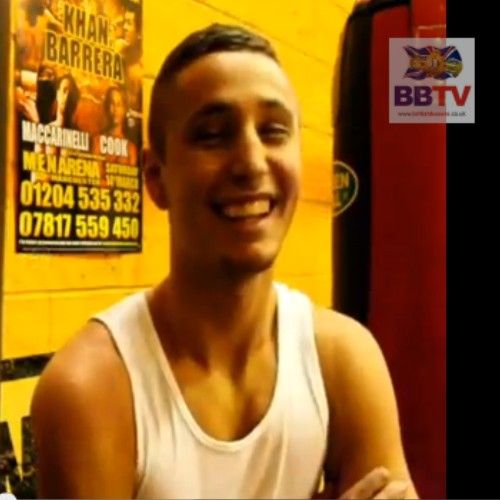 Zac Burton is the younger brother of light-heavyweight professional prospect Hosea. Currently an amateur Zac has won numerous honors and titles on the vested circuit and one day hopes to follow his sibling and cousin’s including Tyson Fury into the paid arena.

Zac says he had no choice but to be a fighter, coming from a background of bare knuckle ancestors and surrounded by boxing, influenced by his fathers love of the game, Zac says in his house it is just boxing, boxing, boxing!

In this Q&A Interview with the Gloves ABC prospect, who is trained by Tommy Battel and Joe Gallagher, he tells us about how he got into boxing, who his favourite fighters are and his toughest fight to date, plus lots more including what career path he would have taken if he hadn’t been a boxer!