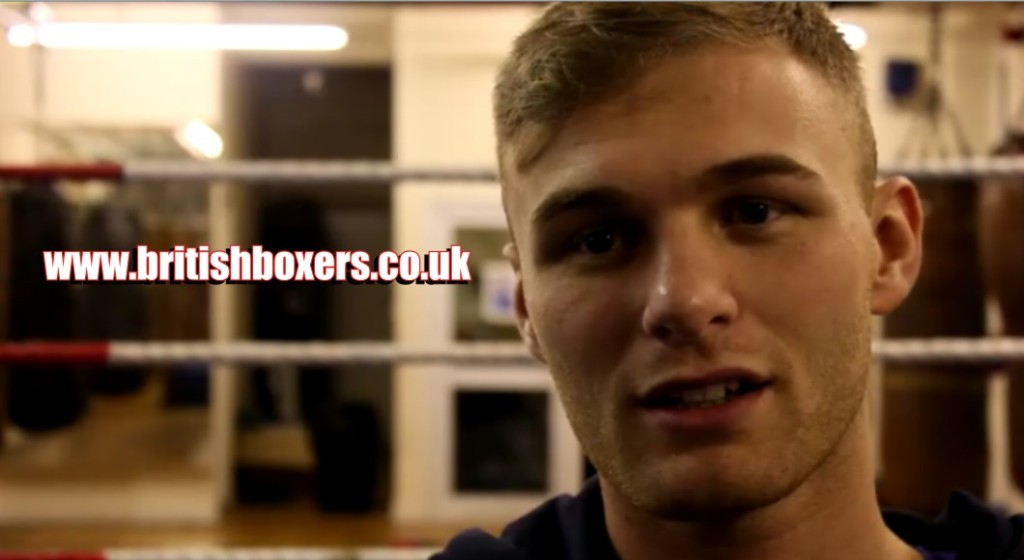 Interview with Jack Arnfield on His Career and Boulden, Ochieng Fights

Unbeaten Blackpool light-middleweight prospect Jack Arnfield (15-0) will face Gary Boulden this Saturday night (9th March 2013) for the vacant Masters belt, knowing a win will set up a big English title fight against champion Erick Ochieng a fight that promoter Eddie Hearn of Matchroom is touting for his Blackpool show on April 20th at Winter Gardens.

Topping the bill that night will be Arnfield’s best friend and house mate, British light-middleweight champion Brian Rose who takes a step up to International class when he takes on former world champion Joachim Alcine.

Arnfield, 23, who is trained by friend and coach Bobby Rimmer in Manchester hopes to follow in Rose’s footsteps and longs to get his hands on the Lonsdale belt that his friend currently holds. A fight between the great friends is unlikely and so with Rose expected to give the belt up in the coming months after winning it outright, Arnfield will hope to fight for the vacant strap later on this year, if he can come through his Boulden and Ochieng tests, which is no foregone conclusion by any means.

But former England international amateur star Arnfield can fight and has great skills and attributes that can carry him through the domestic rankings, and with his height, reach and great boxing skills, he will be someone you will be hearing plenty of over the next few months and maybe years to come.

BritishBoxers.co.uk visited Jack at Bobby Rimmer’s Manchester gym, the former Phoenix where Ricky Hatton used to train and spoke to him about the upcoming fights with Boulden and Ochieng and what his aspirations and goals are in the future.

Plus a Q&A Interview about Jack’s career; Find out – How he got into Boxing? Who is favourite fighter of all time is? What his toughest opponent to date was? And Who is his current favourite British Fighter? All this and more…