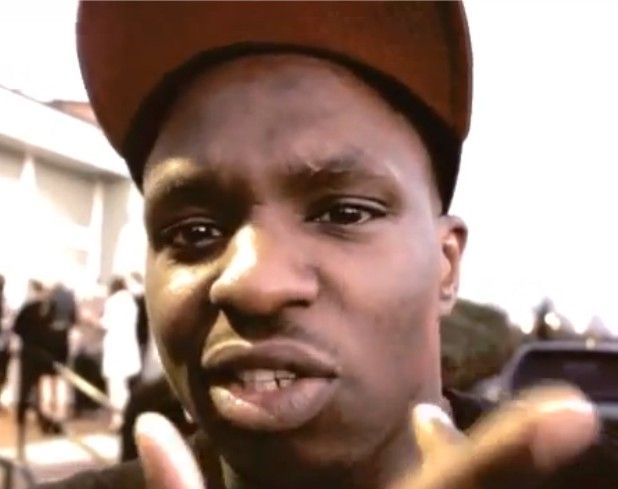 Last year unbeaten professional Dillian Whyte was lined up to fight for the English heavyweight title and being tipped as a future British champion. He had a bright future in the game. But his dreams of competing for the belt were dashed when on his way to a news conference to promote his title fight, the 24-year-old received a phone call from the UK Anti-Doping (UKAD).

They told him that the banned stimulant methylhexaneamine (MHA) had been found in the urine sample he had provided after his last win over Hungary’s Sandor Balogh on 13 October, a win that maybe wiped from his record. At a tribunal the panel deemed his offence serious enough to warrant the full two-year penalty, with a date of 12 October 2014 set for a review on his case.

Dillian is adamant what he took was an over the counter product. A member of his gym in London suggested he try the supplement that everybody was talking about, and using called Jack3D. The supplement which is Manufactured by USPlabs, is promoted as “the original, university-studied, ultra-concentrated pre-workout and energy supplement”. It is readily available on the high street and internet, and is used widely in gyms all over the world.

The Brixton fighter was British heavyweight kickboxing champion for five years, and also competed in mixed martial arts before turning to the Marquess of Queensberry rules in 2010. After a short amateur stint and a 6-0 record, which included a win over future Olympic champion Anthony Joshua, he turned over pro. building up a 9 fight unbeaten run, with 6 KOs.

Whyte appealed against the decision, but last week learned that he had failed. Despite the fact that both the original and appeal panels believed his story of inadvertent doping, they felt he had not done enough to guard against the risk of an accidental positive. Under the guiding principle of “strict liability”, elite athletes are responsible for anything found in their samples, and if a substance turns up that should not be there, they must demonstrate they took every possible measure to prevent it happening.

Kugan Cassius spoke to Dillian this weekend about the ban and and heard how the boxer would bide his time and comeback stronger to the sport he loves. The Brixton man knows he was gullible and has in the past admited to being daft for taking what he did, without thoroughly checking it out. But has vowed to comeback better from the experience. ‘Shit Happens,  ‘I’ll keep the dream Alive’. he told ifilmlondon.

Watch the full interview with Dillian Whyte on the video above.