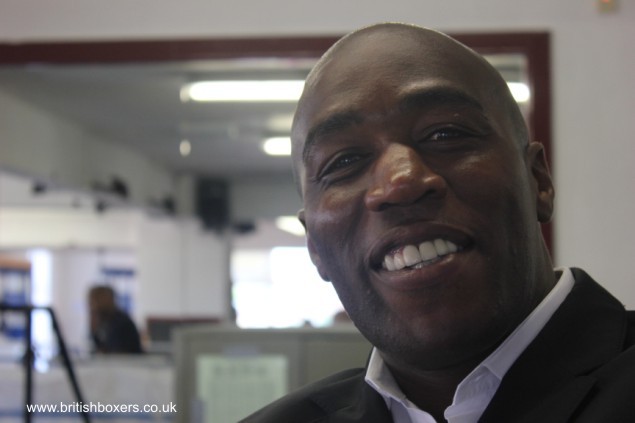 In part two, Maurice ‘Hard’ Core talks about Phil Martin’s death and the impact it had on his life and fight career. Maurice speaks about his failed European title shot with Fabrice Tiozzo and going to train in London with Jimmy Tibbs for the last few fights of his career.

After giving up boxing Maurice went through some difficult personal times and when at his lowest, he was asked by his friend Price Naseem Hamed to join his training camp has a fitness trainer. It was what ‘Hard Core’ needed at the time and for the next few years his life took a twist like he only ever could have imagined and he traveled the world with the Prince. 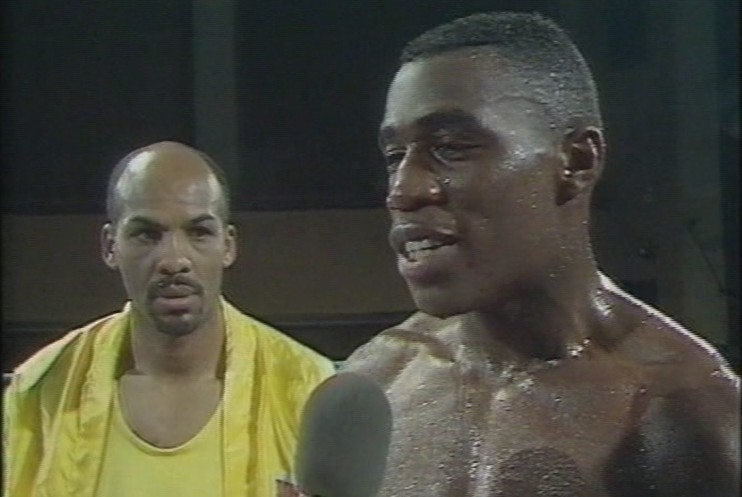 The former fighter and founder member of the Champs Camp in Mossside, Maurice is now following in the footsteps of the man who welcomed him to boxing and has taken over ownership of the gym with friend and former gym mate Ensley Bingham, the pair are now the mentors of the Princess Road establishment that they re-named ‘The Phil Martin Centre’ in memory of Phil and look to pass on the experience and skills to the next generation of local youth.

Continue to the Next Page to Watch Part One