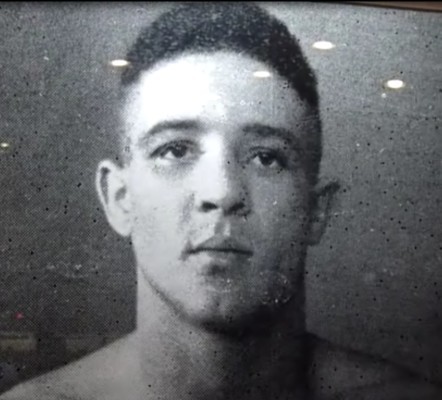 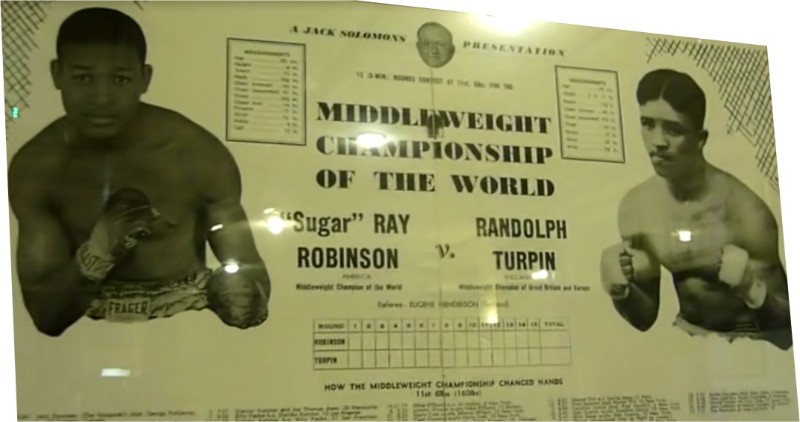 In the early days of prizefighting to be champion of England or Great Britain was pretty much the same as being the best in the world. The best that the rest of the world had to offer would come to these shores, challenge our champions and be sent home with their tails between their legs after being humbled.

In the 20’s and 30’s our best were as good as any and had no reason to fear a trip to the USA. But gradually the pattern started to change. This change may have come about as a result of mass migration into America; with its stated policy of accepting the world’s huddled masses and a welcome under the arms of the Statue of Liberty. These immigrants were, not surprisingly, poor. They migrated for the chance of a better life. Given these circumstances, they were virtually genetically programmed to fight. Poles and Italians, Mexicans and victims of the Jewish Diaspora either laboured in the fields of the Southern states, or else they sweated in the steel mills and factories of the Great Lakes cities and blue collar towns of the Mid West. For many of them boxing six or eight rounds a couple of times a week must have seemed easier than putting in another exhausting shift under a merciless sun, or in a foundry where liquid death surrounded them on all sides.

Their surnames almost told you their story: Canzoneri, Arizmendi, Baer, Graziano, Levinsky and a host of others. And suddenly our boys were the ones coming home with a few pounds and the second prize. American boxers believed that if their opponent was a plucky Brit, then as long as they made the weight, a victory was assured. The Americans developed that sporting mentality that, until recently, was, similarly, a trademark of Australian athletes, when they faced British opposition. And they saw no reason to change when people like Rocky Marciano were hitting brave challengers like Don Cockell with everything but the kitchen sink.

The odds in the casinos and in the less legitimate betting arenas were made by Americans and sometimes they got those odds hopelessly wrong. When Sugar Ray Robinson toured Europe with his pink Cadillac and an entourage of flunkies, was it really so unlikely that he might come unstuck against an opponent with fire in his belly? Randolph Turpin beat the great Sugar Ray in a huge upset. Perhaps the 60-day return clause in his contract was indication that the champion foresaw a difficult defence. Robinson commented afterwards that Turpin was as strong as any heavyweight he had ever seen. The night clubs of Paris, full of an adoring public, make a poor training camp when faced with somebody like Randy Turpin. In the rematch Robinson took his preparation seriously and Turpin was duly stopped in the tenth round. He would never again wear the world middleweight crown.

Some of these upsets were really not that surprising if you took the time to examine the respective records of both boxers. Vito Antuofermo’s style was made to measure for Alan Minter. Only in America did they think the man from Crawley was a rank outsider. And then there are those champions whose every defence is a war. They start off looking invincible like Pipino Cuevas did, but hard fights chip away at the edifice of their invincibility. Five or six defences into their reign and the writing begins to show on the wall and contenders start to fancy their chances. A great example of this was Barry McGuigan’s world title win against Eusebio Pedroza. By the time the man from Clones lured Pedroza to London, he had already defended his title nineteen times: many of these were all out wars against the top contenders of the day. Sooner or later something was going to have to give. So whilst McGuigan’s performance was magnificent, it was not that much of an upset to those who had read the runes.

A bigger upset was Lloyd Honeyghan’s win against Donald Curry. There was nothing in the Ragamuffin Man’s record at the time of his conclusive victory over Curry to suggest that he could pull off this major upset. Curry had swept aside the challenges of Colin Jones and Milton McCrory in four rounds and two rounds respectively. But on that night Honeyghan fought like a man possessed and Curry was forced to retire at the end of the sixth round. For a while Honeyghan himself looked invincible, scoring knockout wins over Johnny Bumphus in two rounds and over former light welter champ, Gene Hatcher in 45 seconds in the bull ring in Marbella. (I was at that one and the quality of the rest of the card did not make up for the brevity of the main event.)

Ricky Hatton’s win over Kosta Tszyu was a great performance and I was always an admirer of Hatton (and still am), but the Russian born Australian had already defended his title nine times, before taking on Hatton and was beginning to show signs of wear and tear. But perhaps one of the greatest upsets came when a Scot fought a Panamanian in Puerto Rico. 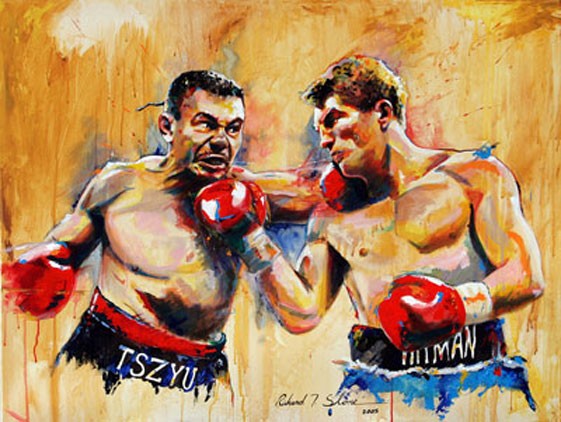 Hatton defeats Tszyu – This work was commissioned as the official painting of the fight and the original painting is owned by Vlad Warton, promoter of Kostya Tszyu. sloneart.com