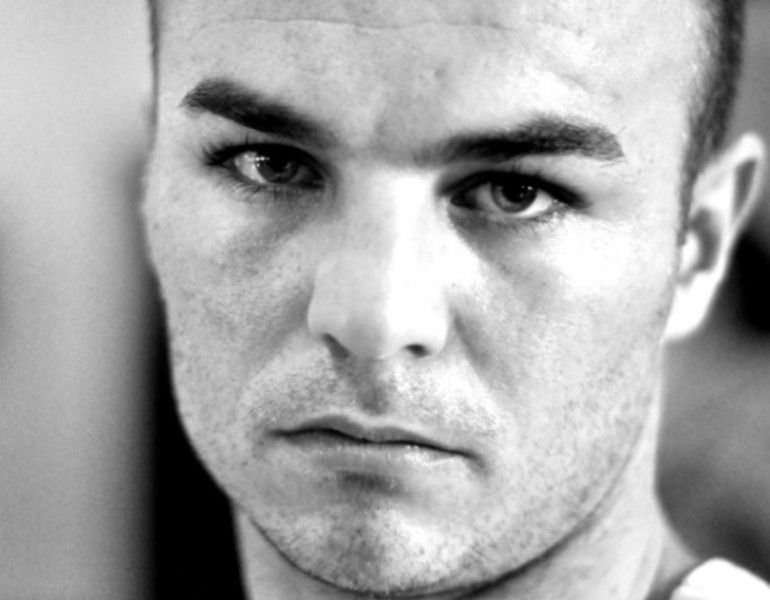 Kevin Mitchell returns to action on Saturday night at the sold-out York Hall in Bethnal Green in ‘Mitchell and the Betfair Prizefighters’ live on Sky Sports, and has set his sights on more mouth-watering all-British showdowns this year.

Mitchell’s last outing was a fast and furious four-round tear-up with Ricky Burns for the WBO World title in September and it’s nearly two years since his sensational eight round win over John Murray in Liverpool.

With Anthony Crolla defeating Gavin Rees with a fine performance in Bolton and Derry Mathews and Tommy Coyle clashing in a tasty looking bout for the vacant Commonwealth title, the east Londoner is eyeing up more big UK belters as he builds to another World title shot.

“It’s a great division and I want to get back up there,” said Mitchell, who faces a ten-rounder against Frenchman Sebastien Benito. “Where do I see myself in it? I want to be a World champion. I’m not here to mess around and play games, be second best and get stopped in four rounds. I’m in it for the long haul and I want to beat the top boys.

“Anthony Crolla just beat Gavin Rees and they both interest me and I’ll be keeping a close eye on the Derry Mathews and Tommy Coyle fight next week – there are some big British dust-ups out there, and I love those fights as much as the fans and TV do.

“I want to correct the loss against Ricky for the World title and become a World champion. I’ve been out of the ring for too long and it’s time to get back in there. I feel a lot of relief really as I feel like I’ve got something to work for and I know in my head that I’ve made the right decision. I’ve seen what Eddie has done with his fighters and I want to be a part of it. I won’t be having 14 months out from now on.”

Mitchell is back with amateur trainer Tony Sims and says he’s reaping the benefits of working in his Essex gym, and is looking forward to another night in the spiritual home of boxing.

“I remember when I was a kid training with Tony and it was tough and the attitude was ‘do it or go home’ and it’s the same still which is great,” said Mitchell. “Tony’s been working on my defence and combinations and it’s been great. Tony’s gym is fantastic, the sparring is brilliant – you’ve got lads like Martin J. Ward and Ryan Taylor plus all the other Matchroom lads that come down, it keeps me on my toes. I did some sparring with Luke Campbell last week which was great, he’s quick, very good defence and he’s top, top class so I’m in a very good place.

“After the big shows I’ve done at West Ham, The O2 and the SECC, it’s a blessing in disguise to be at York Hall with no pressure. I can go out there on Saturday and enjoy myself and put on a show for the fans, York Hall crowds are always special. My first fight was in the York Hall when I was 12 – I got a first round KO too – so it’s great to be back. But it’s about shaking off some ring rust. I’ve been fighting in proper fights just once a year for around four years really which is just not good for me.

“I need to keep active. I don’t necessarily need big fights or even big bills, but I need to keep busy and get rounds under my belt. It’s no good having months and months out of the ring then going into big fights with the likes of Ricky, Prescott and John Murray, I can’t keep doing that, it’s no good for your body. My hope is that I get this fight done, have five days off then get back in the gym, another fight early in September then let’s have a big domestic fight to finish the year off.”

Mitchell’s return to the ring tops a great night of action as the 31st edition of the Betfair Prizefighter sees eight light welterweights battle for the £32,000 winner’s cheque.