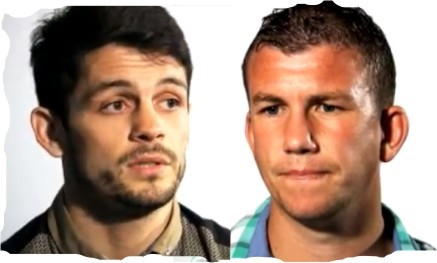 Buckland is a win away from claiming the Lonsdale belt outright, while for Smith he wants to win back a British title again after losing his British and Commonwealth featherweight belts to Buckland’s gym mate Lee Selby in September 2011. A great match-up this is, on what promises to be an exciting night of boxing in Cardiff, on the same day the Premier League football season kicks off.

Here Buckland and Smith Give Their thoughts on the Upcoming Fight

On the same bill:

Swansea’s ‘Big Mac’ was controversially stopped in two rounds by the Derby-based Jamaican when they met last November.