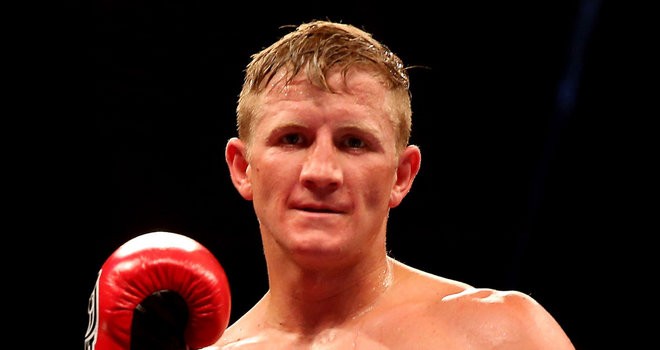 Unbeaten North East boxing prospect Bradley Saunders has been subject to a last minute change of opponent ahead of his homecoming fight in Gateshead this Friday 22nd November.

Gyorgy Mizsei Jr. has stepped in as original opponent Krzysztof Szot has agreed to fight Scott Cardle the following day at the Phones 4 U Arena in Manchester. Unbeaten Cardle is the weight below and doesn’t have as a high a KO ratio as Saunders so could possibly be seen as the wiser option available.

Of his new opponent, Saunders (pic) commented, “He’s very durable and will be tough. Watched him once and he looked very awkward.”

The 20 year old Hungarian has an impressive record of 16 wins in 23 fights with a 43% KO ratio. Remarkably, nine of the ten KOs have come within three rounds.

Saunders does not care for this statistic however, “That doesn’t bother me at all. I can whack myself and he’s got to hit me first. I’m training in the MGM Marbella in silence and planning on my success in doing all the talking.”

In June 2012 Mizsei won the Hungarian super featherweight Super 4 tournament by narrowly beating then undefeated Adam Mate. The fight scheduled for four rounds reached a stalemate so, in bizarre fashion, a further fifth round was added to decide the winner.

Ranked number two in Hungary, Mizsei Jr. will be challenging number one Istvan Nagy for the Hungary lightweight title in Budapest in December. The five foot and five inches tall Hungarian lightweight has lost just once in his last five fights to unbeaten Belgian prospect Steve Jamoye, so will be looking in-form to face Saunders.

The eight round contest takes place on a combined Wraith and Warren promotions show on November 22nd in Gateshead Leisure Centre and will be televised on BoxNation. 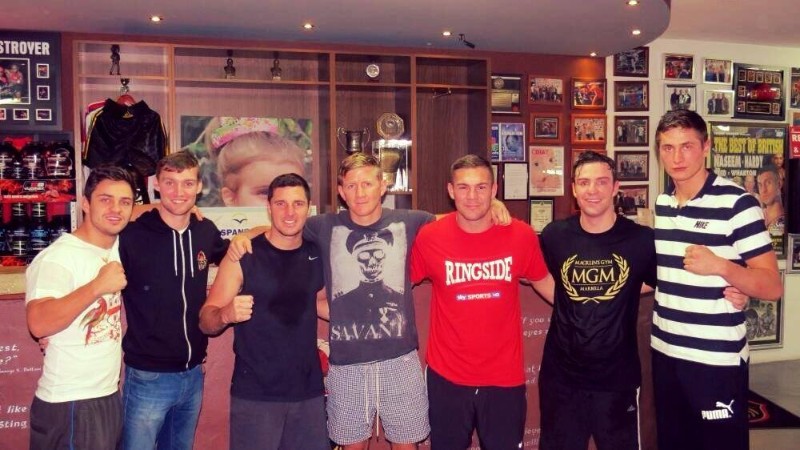 This will be the first time that the 2008 Beijing Olympian Saunders has fought in his beloved north east area for almost a decade. Speaking from his Marbella training camp he said: “To finally get my debut in the North East is just unbelievable. The support I always receive in my fights is incredible but to finally get to fight closer to home will be amazing for me.”

Saunders has almost completed two explosive years in the professional scene that now sees him ranked as 17th in the welterweight division in Britain. He has received much acclaim since demolishing Gareth Heard in just four one-sided rounds in October this year and many watchful eyes will be expecting to see a continuation of spectacular performances from the County Durham star.