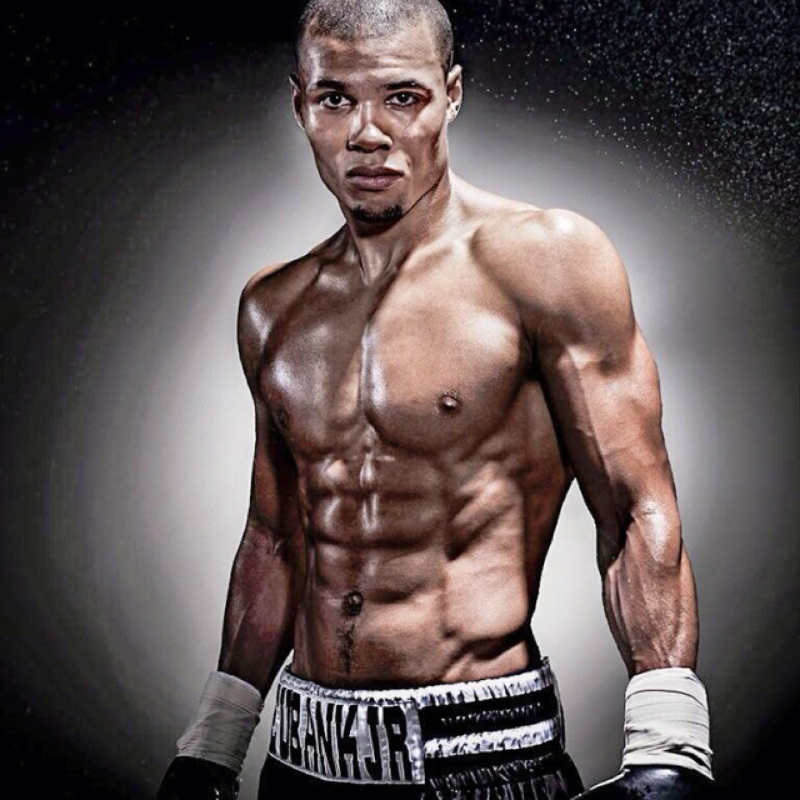 Chris Eubank Jr. says he will not be rushed or forced into signing a contract to fight Billy Joe Saunders on November 22nd at the Excel Arena in London, until the contract has been looked through thoroughly by his legal team.

Eubank, today failed to show up for the Frank Warren arranged press conference to announce the fight, which prompted Saunders to issue Eubank with an ultimatum, ”Sign to fight me by 5pm or the fight is off!’ read more…

It appears now, after a statement from Eubank this evening, that the boxer believes he been forced into signing a contract and warned he will not be rushed when it comes to his boxing career.

“Frank Warren has tried to force me into signing a contract without my lawyers being able to look at it entirely & agree on it.” said Eubank Jr. through his Twitter account.

“He scheduled a press conference b4 (before) the contract was even looked at properly to try & rush us into signing & agreeing on terms we don’t want.

“There’s no deadline or rushing when it comes to my career. I’ll sign once my management team has gone through & ok’d the contract completely.”

So Eubank isn’t ruling out the fight, but will Saunders go back on his failed ultimatum and extend the time limit longer so the fight happens? The plot thickens and rest assured there will be plenty of toing and froing before these two get in the ring with each other if atall!